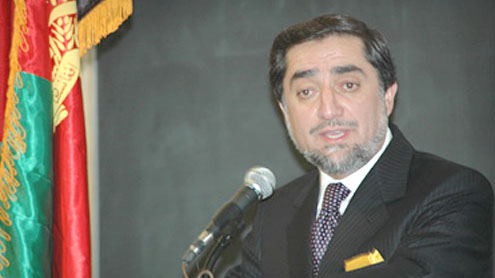 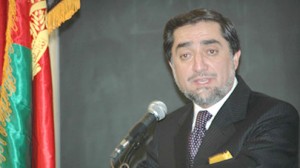 INDIA aggressively propagates that Al-Qaeda and Taliban are having safe havens in major cities of Pakistan. Its aim is to create ill feelings between the people of Afghanistan and Pakistan and drive a wedge between them. Such propaganda needs to be countered and the lie needs to be nailed. The fact is that Pakistan is a major victim of the war on terror and has suffered severely at the hands of the terrorist activities of Al-Qaeda/Taliban. Indian media is being used effectively to badmouth Pakistan and it is imperative for Pakistan’s media managers to respond with method and a well orchestrated plan of action. What is essential and merits to be suitably projected in media is that India is propagating against Pakistan to hide its own involvement in human rights violations in Jammu & Kashmir. Pakistan is sincere to find a solution in Afghanistan since longer the war on terror drags on, the more harmful effects will it have for Pakistan. Pakistan’s economy, which was already very fragile, has taken a major hit owing to the war on terror. Foreign investors have deserted us, while business activities are down. The death, destruction and mayhem caused by the terror attacks, has not only caused a severe loss of life but also affected the morale of the people, who are suffering a severe case of trauma and shock. To believe that terrorism and insurgency will remain at manageable level whatever happens in Afghanistan is wishful thinking. Ways need to be devised for the exit of foreign troops and an early settlement of Afghan issue in order to ensure peace in the region.One very important aspect that needs to be condemned is India’s self-assumed role in Afghanistan and its anxiety over Kabul’s decision to seek Pakistan’s help in reconciling with the Taliban for peace in Afghanistan. Indian strategy to keep the fire burning in Afghanistan and gain time to further consolidate her gains and influence in Afghanistan also needs to be exposed. Indian intelligence agencies have been trying to create rift among various segments of society in Afghanistan. Such activities are bringing instability in the Afghan society and jeopardizing the country besides endangering the regional security.

Indian sympathizers like Afghanistan Foreign Minister Dr. Abdullah Abdullah’s statement that India has a critical role to play in their country is a case in point. The religio-ethnic bond between the two countries as part of geo-strategic reality is a factor that bonds the two communities and a hard fact which Indian diplomatic clout in Kabul is endeavouring to refute by denying ground realities and is busy in driving a wedge between Pakistan and Afghanistan, to avert revival of such a relationship between the two inseparable neighbours. Recently a visiting EU delegation pressed on India that Indo-Pak role in Afghanistan are complementing & not competing. There is a need to take both countries on board. They must complement each other rather than countering for a zero –sum –game. Similarly a lecture on deterrence stability was delivered by the visiting US Professor Michael Krepon (Co-founder of Stimson Centre and diplomatic scholar at Virginia University USA). He focused on comparative balance and tried to mitigate the perceived threat of Pakistani nuclear arsenal. Pakistan must counter Indian propaganda by exposing its efforts to show Pakistan in bad light. In this regard general thinking and articles of academic circles in EU and US need to be brought into the notice of world community – Dailymailnews