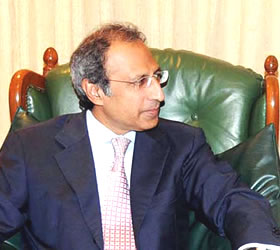 These schemes are construction of roads, electrification, gas pipeline, education, health, sanitation, telephone and others. Ministry of Local Government and Rural Development has released funds to PAK PWP, PEPCO, DCO/P-GOVT, SNGPL, LGRD, SSGC, KESC and others for these development schemes.Meanwhile, the members of Senate standing committee on local government and rural development on Monday expressed grave concern for not releasing funds on time due to which many funds were lapsed. They expressed concerns in a meeting held in Parliament House. They said that many schemes were not completed due to lapse of funds. The committee recommended that the government should immediately release funds and to reallocate those funds which have been lapsed – Brecorder