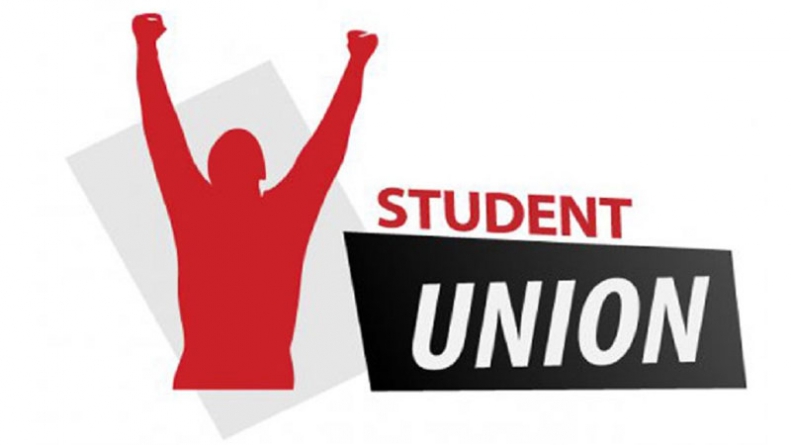 After independence in 1947, the only Muslim Students Federation (MSF) was present, whose main work was to support the Muslim League. With the help of MSF, the Muslim League successfully achieved its goals and laid the foundation of Pakistan. However, with the Muslim League came in power as Pakistan’s first ruling party, things started to dissipate. As a result, MSF also divided into different groups.

In 1950, the Democratic Student Federation (DSF) was founded by some students. Initially, there was no written constitution or any such law. At its inception, the organization’s mission was to remove educational problems and fill the gap created by the MSF faction. Almost all colleges and universities in Karachi supported this organization. This organization also managed to gain prominence in other cities.

In 1953, the DSF at Dow Medical College in Karachi developed a Charter of Demand that included issues such as fee reduction, library facilities, improved classrooms and the construction of a suitable university in Karachi. A day of protest was also set. DSF workers came out in a procession to meet the then education minister, Fazel Rahman. The police administration attacked the student workers, killing 6 students. The sound of the protest echoed in the House of Power and then Prime Minister Nizamuddin met with a delegation of workers and assured them of implementing the demands.

When Muhammad Ali Bogra gained power, he implemented these demands and laid the foundation of Karachi University. This was a great success for the DSF organization. When the Communist Party was banned in 1954, the Democratic Students Federation also faced this ban because it was accused of supporting the Communist Party. In that era, new organizations began to emerge. Student organizations, as well as political organizations, began to function. In the 1960s, Jamaat-e-Islami’s student body began to emerge from the sides of politics and became a right-wing force in various colleges and universities.

In 1984, the dictator General Zia took a step that has been in force in the country for the last 36 years, just before the student union elections in Karachi, the government announced to ban the student union. The government attributed the rising incidence of violence. The decision was based on the fact that the anti-government student union has gained strong political power and maybe in a position to launch a student movement in the future that could challenge Zia’s dictatorship. Offices of student organizations were sealed nationwide.

Well, nowadays some students who appear to be announcing their rebellion against the system in a special way are shouting slogans all over the country. According to these students, they take the red metaphor from the incident in the United States. These young men talk of arousing all the rulers, capitalists, feudal lords. In addition to the class system, women’s freedom is talked about. Their guns are held to prevent unnecessary use of religion and religion by the students of Jamaat-e-Islami. Using art, tone, and western style to color this revolutionary movement, which relies on the capitalist system.

Some of those who belong to the elite also appears to be unique to their own party and declare war against elite class. Asia also has intentions of turning red. But the question arises whether these people demand only to restore student organizations or to bring about a communist revolution in Pakistan because if these students talk about reorganizing organizations, its better But if it speaks of revolution, then the question arises that is there any perception of student organizations in the Communist government? These are some things to understand.

There is a need to understand the ideology of Communist and Marxism and will our state and establishment allow it to happen. We have been following liberals for decades and are following in the footsteps of the capitalist system.Along with the opposition, the government party is also supporting student organizations. The government should play its role by unbanning the student organization so that students can play a positive role in the political system.