by Shameel Shoaeb
in Opinion
0 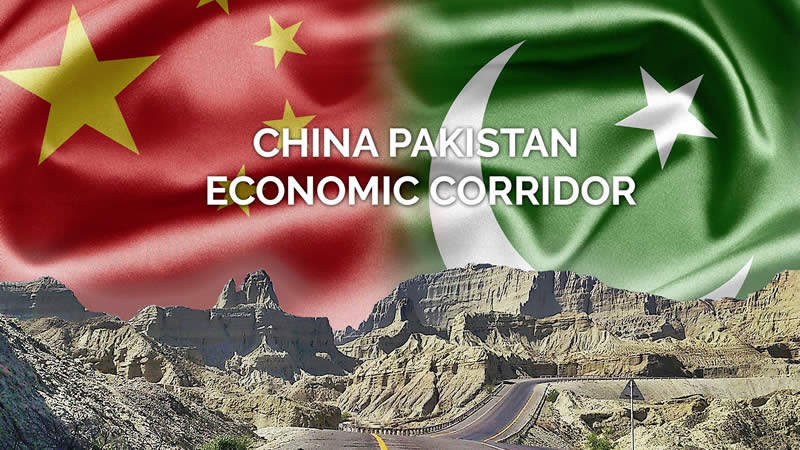 What is CPEC? The China-Pakistan Economic Corridor (CPEC) is a collection of projects- in Pakistan- worth $62 billion USD. CPEC aims to rapidly expand and upgrade Pakistani infrastructure through the construction of highways, railways, and pipelines linking Gwadar in Pakistan to China’s Xinjiang.

CPEC is hailed by some as the pathway to Pakistan’s economic and political success. Others are more skeptical and say that CPEC is just an empty promise made to the Pakistani government to front China’s own agendas. At the same time, we have people who feel that CPEC makes Pakistan too dependent on China. This school of thought believes that CPEC is China’s way of- slowly but surely- gaining complete control over Pakistan. Here’s what you need to know about all three of these perspectives- and thus what CPEC really means for Pakistan. 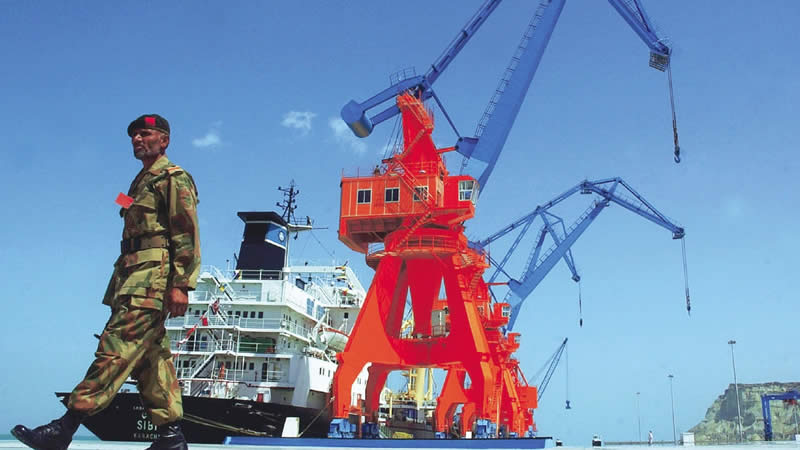 Planning and Development Member of Governance Tariq Hijazi is definitely one of those people who have high hopes for CPEC and its impact on Pakistan. With good reasoning too; Mr. Tariq recently revealed that CPEC will result in an influx of $46 Billion USD through foreign direct investment. The projects are expected to create 2.32 million jobs in Pakistan by the end of 2018. These statistics mean Pakistan’s GDP can only go one way from here, up. All while unemployment rates fall. Furthermore, the Pakistani government and military leadership have constantly stated that CPEC will end the energy crisis currently plaguing Pakistan. Projects like the two 660-megawatt coal-fired power plants in Pakistan’s Balochistan province show the potential to meet these ambitions. However, these power plants, as well as most other projects of CPEC are still far from completion. Regardless, these statistics and predictions have led to many people believing that CPEC can and will ensure political and economic success for Pakistan in the coming decade. After all, such statistics show that CPEC can truly ensure the stronghold of Pakistan as an economically and politically strong country. The only question is; will these projects really be completed with the high amounts of efficiency and productivity that leaders claim they will? 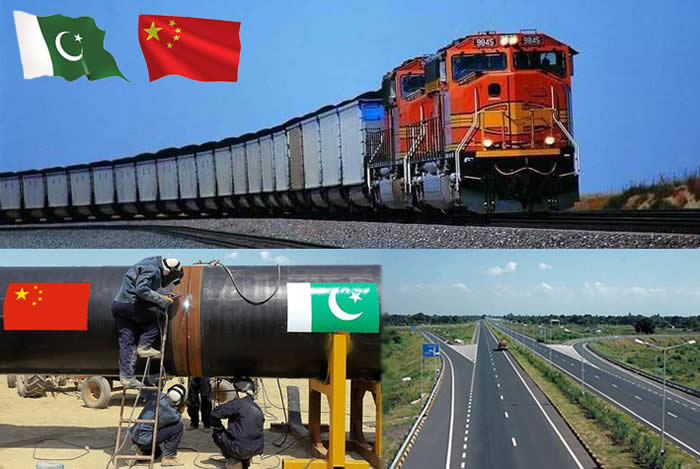 This is where other people are unconvinced. They believe that CPEC cannot achieve the high goals it has set for itself. Such critics point out areas of the corridor where, weather, climate and basic geology will prove a great burden on the corridor. Similarly, the Karakoram Highway- a narrow highway weaving through extreme mountains, cannot bear heavy traffic flow let alone tons of cargo shipments. Expanding the Karakoram Highway will not be easy either. The residents of Gilgit-Baltistan and Pakistani environmentalists alike are worried about the environmental costs involved. Costs that are in relation to the few benefits the local community will enjoy. The Jammu Kashmir International People’s Alliance (JIKPA) declared in 2016 that CPEC will have a “detrimental effect on the environment of Gilgit-Baltistan.” They believe that the demographic changes that are being planned for the area will be “destroying (the) ecosystem” as well as putting the livelihood of “vulnerable communities,” at risk.

The last perspective that we will be looking at is a rather extreme one, but not one without merit. This includes the belief that CPEC will not include the extension of China and Pakistan’s friendship- but rather the control of China over Pakistan. These people turn to the history books as proof of their allegations. They point out how economic dependency on certain governments and even corporations has led to the demise of political freedom in past instances. These people also point out the fact that the Chinese and Pakistani governments talk about their “all-weather friendship.” However, the truth is that the relationship has always been a contemptuous one. After all, China cultivated Pakistan as a client through the provision of military assistance. They used diplomatic and political cover in the United Nations Security Council as well as generous loan aid in an effort to counter both American influence and the system of anti-Communist Western treaty alliances.

Considering these three perspective, which school of thought do you belong too?

US To Cut 755 US Diplomatic Staff In Russia, Says Putin