Why Pakistan Is A Warrior State 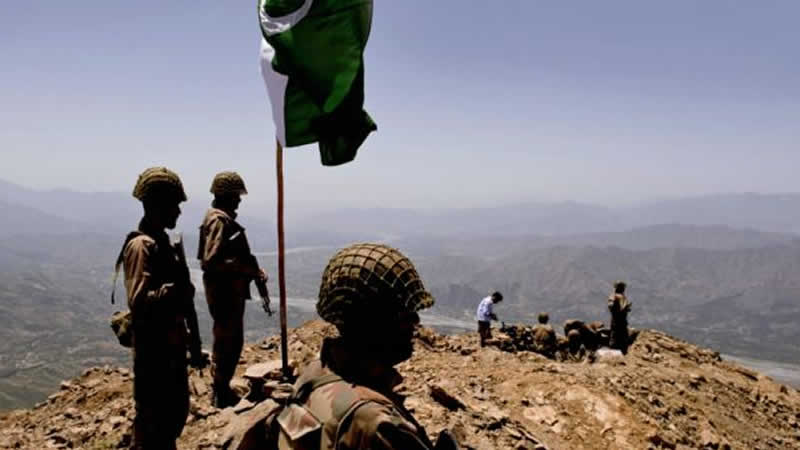 A state’s ability to provide essential services and goods to its citizens is how it is measured if it is a strong or a weak state.

Other factors may also contribute to a state being either strong or weak but the main factor is that of providing essential services. Since its independence Pakistan has failed to be a noteworthy economic block even in its region of South Asia, let alone in the world. In its weak economic conditions, it has failed to deliver essential services to its citizens.

Instead of generating its own revenue it is dependent on foreign aid funds especially from the United States and China. It is not like Pakistan does not generate anything, it does but this generated wealth is spent elsewhere. It is spent on the military since Pakistan is the ground that is breeding jihadist movements and other terrorist organization too are establishing their selves here. But since Pakistan is on the front of the War on Terror doesn’t it means it needs to have a strong military to defend it?

Well it is true but it also doesn’t mean that all the state’s wealth should be spent there. Also the WOT is a recent initiative while Pakistan’s military spending has been in surplus since its independence. Another key point here is India and Pakistan’s obsession to achieve parity both militarily and strategically with India. This has led to an arms race between the two.

Pakistan can there be termed as a “Garrison State” too since it is more focused on strengthening its military and its borders rather than to think about the welfare and prosperity of its people. The tag “Warrior State” may seem a perfect fit on Pakistan and it has been in war one way or the other since its independence and its military has always been involved in both external and internal warfare. Pakistan needs to shift this focus now since economic stability in this global world is as important having a strong military if it wants a prosperous future.


A student of “Peace And Conflict Studies” at the “National Defence University, Islamabad”