by Ayesha Imtiaz Abbasi
in Opinion
0 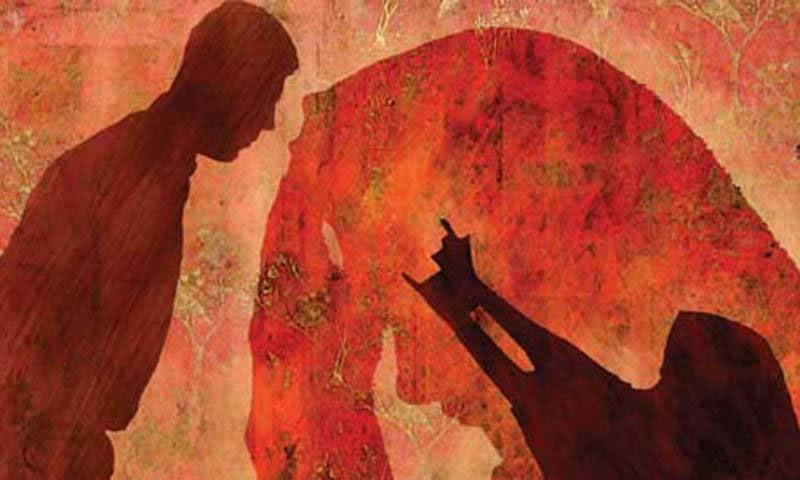 Honor killing is the most dangerous and alarming issue for most of the countries especially under developing countries. Honor or shame killing is actually the killing of a relative especially women or a girl, who is perceived to have brought dishonor to the family. By seeing this definition let’s consider a situation where a girls wants to marry a person according to her desire. Her this desire is absolutely according to the norms of her religion and her society. How this thing brings dishonor to any family. Another reason is when girls or women do jobs and come out of their houses then they become a prey of stereotyping. Stereotypes especially “sexism” and “ageism” are there in their ways for creating enough hurdles in their already troubling life. Now they face two conditions. First, if they are working against the traditions (set by only particular sick minded people) of an area or a family and the second one if during their job they get harassed by someone, then only the victim will be blamed for this situation regardless of what she has not done.

A women who struggles for her survival or for the survival of her family, for raising her children or for supporting her family and works with dignity and honesty will now be proved guilty by the traditional so called just people.  Or let suppose moving a step forward and talking about the girls or women who are working against their families for the fulfillments of their desires and have chosen the professions or fields of their own desires even then how a man, a tribe or a society is supposed to kill her. Allah has created two worlds, one in which we live for a short time period and the second one which will be eternal life. Allah alone has the right to judge the characters of the people and also whether someone has to live or die.

How we ordinary humans have the right to decide everything by ourselves and spreading misconceptions about our beautiful religion. If everything is to be done in this life then what is the purpose of that eternal life?  How honor can be saved by killing someone. The people who say that they do it for the sake of religion they should first understand and consider both sides of the coin. Since last three years about 2300 women have been killed on the name of honor killing.

But these acts are completely against the teaching of Islam or any other religion.  All  Pakistan Ulema Council  publicly  issued National Fatwa in  2014 publicly declaring that “killing of girls in the name of honor is terrorism which has nothing to do with Islam.” According to Worlds Economic Forum’s (WEF) Global Gender Gap Report released in 2016, Pakistan ranks 143 out of 144 countries in the gender inequality index, way behind Bangladesh and India which rank 72nd and 87th respectively. The above mentioned facts reveal that women of Pakistan are on a serious target of honor killing even in 21st century. The Government of Pakistan has passed many laws against this crime affecting hundreds of lives. But still implementation of laws is a like crossing the “Bridge of Sirat”. But what we need at this crucial time is awareness and condemnation of such inhuman acts which are the examples of appalling cruelties.  Let’s break all the barriers regarding genders and stereotypes and start thinking and act like the civilized people and protect values which are truly a part of our religion.

I am currently a student of International Relations at International Islamic University Islamabad. I want to be a leading journalist for the sake of giving awareness to the people about existing issues.