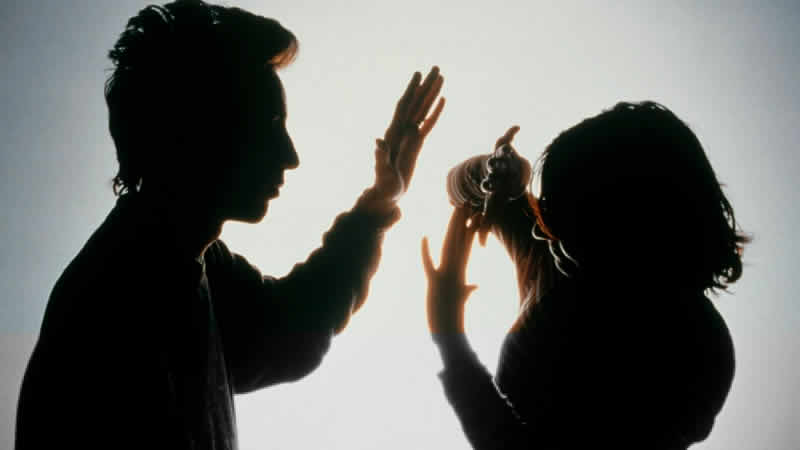 In the world of men, Women are always considered as a weak entity and always subjected to violence. Understanding violence against women is as complex as the concept itself that manifests in many ways that may be physical or psychological.

The question arises as to why hasn’t society risen from an ignorant state of existence to an high one where women are looked at as fellow human beings that can experience an equal degree of happiness, pain, humiliation, anger, etc. According to experts, the reason why violence against women is still on the high is that the behavior of an individual human being is shaped by the social environment.

Development is a result of interaction at various levels of social organization that include personal factors, societal factors where the person lives and cultural factors In Pakistan the relevant statistics are truly alarming. According to a non-official calculation 5,151 women have been subjected to violence this year in Punjab alone among them 774 murdered, 217 killed for ‘honor’, 1,569 abducted, 706 raped/gang-raped and 427 driven to suicide.

The number of women killed for giving birth to girls. In Pakistan acid attacks ratio is increasing. According to acid survivors foundation up to 150 acid attacks occur every year and majority victims are female. Acid attack occur often occur as revenge against a women who rejects a proposal of marriage or some other reason. The human right commission of Pakistan reported that about four women are killed every day either by their husband or any other family member.

There are many factors by which violence is increasing, For Example poverty, illiteracy and social taboos. We can solve this by problem by educating our sons .Media has a great influence in our society; we can spread this social awareness through media. And our Government has a responsibility to offer protection to women and make strict policies against any violence against women.