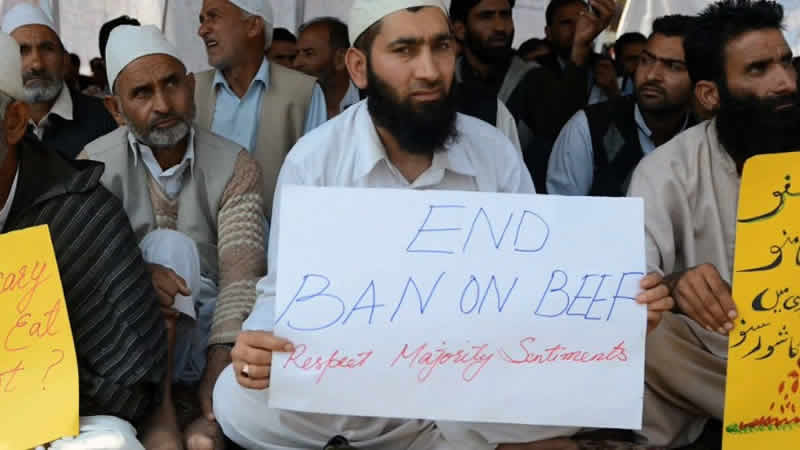 Sir, through this letter, I want to draw the attention of authorities concerned to an alarming situation which is appearing as a chronic disease our society is dealing with it. A barbarian act of violence in Abdul Wali Khan university Mardan where an anger mob lynched a young student who had not committed blasphemy.

Since 1990, more than 60 people accused of blasphemy have been murdered before their respective trails. When two years ago in Kot Radha Kishan incident happened, in which a young Christian couple was lynched on being accused of blasphemy and burnt in brick kiln where they worked.

The incident proves that we people have lost the elements of tolerance and as a society we neglected the featuring attributes of humanity. Nonetheless contamination of this violent and inhuman act from the large portion of the public is a positive sign. People do have the ability to differentiate between right and wrong.

They have also the courage to stand up against wrong. However the state should take measures to refrain destructive elements from exploitation of religion to secure their personal objects and this is the duty of the government to take up the matter in the Council of Islamic Ideology to make a law in the light of Holy Quran.