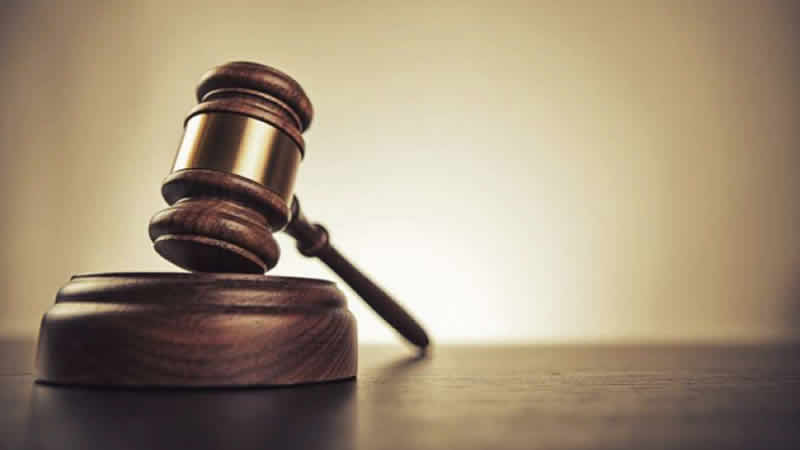 Do you judge others? Many will answer this question with “No, I don’t”, but the truth is we all judge others. No matter how much we claim we don’t, we do. No one is safe from our judgemental eyes nor are we safe from someone else’s.

Just like entrepreneur, blogger and author Mark Manson says,” How we judge others is how we judge ourselves”, a line worth reflecting upon. It defines our judgements in a way. We all measure ourselves through some metric or some lens. These judgements might be something we are proud of, an accomplishment maybe. A person who works out on a daily basis might judge another person on the basis of their physique.

Just because he is going to hit the gym and his new roommate is on the couch doesn’t necessarily mean his new roommate is lazy but he will think that because he has his fitness lens on. Someone who is pretty will judge others through physical features. If someone is nice to them, they will assume its because of their beauty that the other is being nice. If the other is rude then they will naturally assume that they are jealous of their beauty.

They don’t use their phone very often has its reason. A person wearing the same outfit each day has its reason. We need to understand this part. We ourselves hate it when someone passes their judgements on us but we are among the first ones to provide our judgements when it comes it someone else. Until and unless we know the whole story, we have no right to judge other.

We deny judging others but we judge on a daily basis and then denying it. So we judge and live in denial at the same time. We get nothing from judging others except maybe feel good about ourselves for a short period of time. We often judge others to feel secured about ourselves. This judging won’t stop because it something that comes more naturally to us and we need to learn to stop judging. So those who deny about judging, yes we judge.