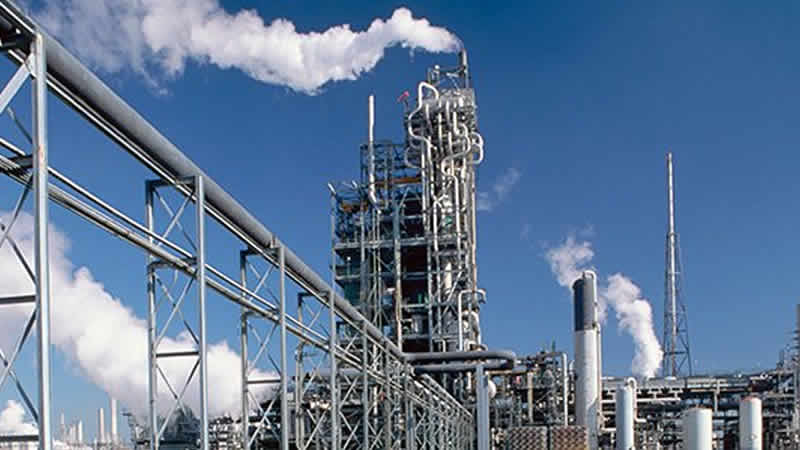 Energy is very much essential for all the activities of the daily life and that is why its deficiency can have severe adverse impacts on the lives of the people as well as the economy of the state.

It is for this reason that energy is considered a significant fundamental right of the citizens and the government has to ensure its required supply.

From the statistical angle ,the standard of the developed nation can be predicted by looking at the figure of energy per capita.The higher the per capita energy consumption the more prosperous will the life standard be. The value for Energy use (kg of oil equivalent per capita) in Pakistan was 474.86 as of 2013. Energy can be generated from different resources fossil fuel but the resources are limited and depleting. Now it is necessary to use obtainable resources like as coal, hydro, solar, and tidal energy resources.

According to the geological survey, it is estimated that about 185 billion tonnes coal deposit is available in the country, Pakistan is blessed immense resource of coal reservoir in THAR 410 Km from the Karachi, Sindh. By looking at the electricity generation mix of the countries that are blessed with coal, it is evident that coal is the largest contributor. Countries like Poland, South Africa, China, India, Australia, Czech Republic, Kazakhstan,

But solutions exist whereby the coal can be used in a way that it causes less environmental harm. Modern technology is there to help. One way is instant coal gasification of coal which makes coal useable as natural gas, Coal gasification is the process of producing syngas–a mixture consisting primarily of methane (CH4), carbon monoxide (CO), hydrogen (H2), carbon dioxide (CO2) and water vapor (H2O)–from coal and water, air and/or oxygen.

This clean gas is used for power generation as well as domestic use . Syngas can be liquefied and used as high-grade liquid fuel. Another technology which is used for power generation is integrated gasification combined cycle (IGCC) systems combine gasification with a heat recovery system that feeds a secondary steam-powered generator, thereby increasing the power generated from a given amount of coal. These systems are currently being employed in many new coal-fired power plants worldwide.

When coal burns, it releases carbon dioxide and other emissions in the flue gas, the billowing clouds you see pouring out of smokestacks. Some clean coal technologies purify the coal before it burns.coal preparation, coal washing, removes unwanted minerals by mixing crushed coal with a liquid and allowing the impurities to separate and settle. 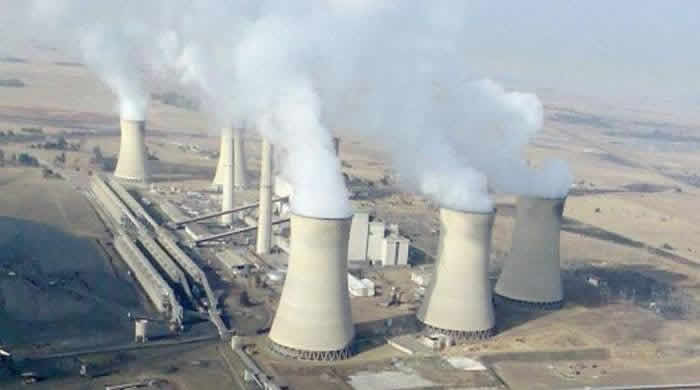 Other systems control the coal burn to minimise emissions of sulfur dioxide, nitrogen oxides and particulates. Wet scrubbers, or flue gas desulfurization systems, remove sulfur dioxide, a major cause of acid rain, by spraying flue gas with limestone and water. The mixture reacts with the sulfur dioxide to form synthetic gypsum, a component of drywall.Coal is one of the most abundant sources of energy, more so than oil and natural gas.

It is inexpensive when compared to other fossil fuels (or alternative energy sources). It is Abundant supply, concentrated in industrialised countries (US, Russia, China,), Continuous power, Good utilisation, High load factor. Substantial existing infrastructure. Mature industry can be made low carbon and clean with (CCS) and various scrubbers. Relatively low capital investment is needed as compared to nuclear power .