A Star That We Lost 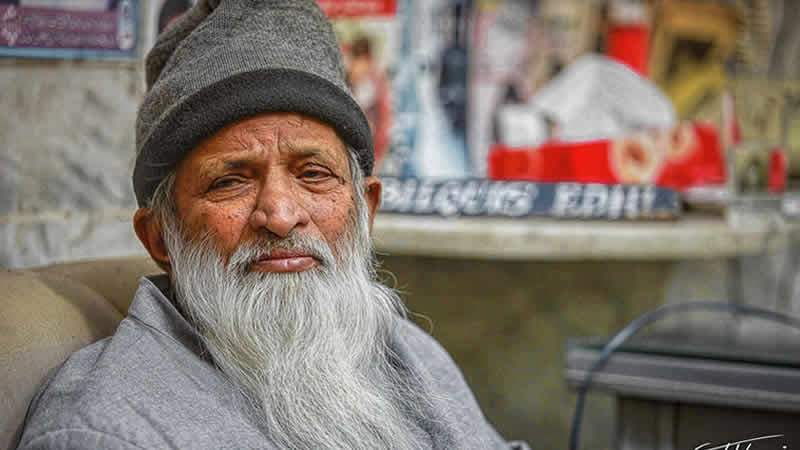 A star that we lost

He was none other than Abdul Sattar Edhi who devoted his life for the welfare of society at large! He was a Muslim but worked beyond religious considerations because he believed that humanity was above any religion. A man with a golden heart is no more with us but his services and hard work will be an asset for Pakistan. He was the son of a woman who brought him up teaching to spend on others. He was indeed a rich man who died poor.

The grief of losing the champion of humanity cannot be expressed in words. He returned where he belonged to, but left us all in a state of distress making us feel alone and unprotected. His death has left us in a state of despair and trauma but we can continue making this world a better place for all to live because Edhi has left a message for us saying that take care of the poor, helpless and needy lot of this country.

The man is no more but the message remains alive in heart of every Pakistani! The best a man can do is to leave the world as if he never left and to stay in the hearts as if he was always there! Abdul Sattar Edhi is not a mortal that died but a star which left this world to find its place in the heights of Heavens!