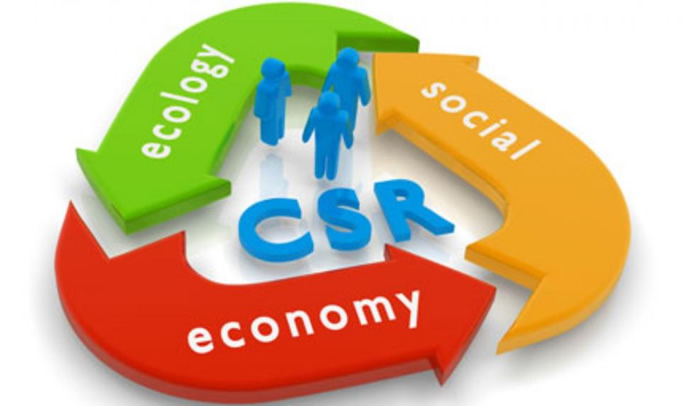 Pakistan is an intercontinental nation with many social detaching in a society. Which has scramble with the abiding threat of terrorism since 9/11. Pakistan has been rated 13th in the latest ranking of 20 failed states.

These 20 states have been characterized as being on the brink of failure to perform state functions as well as being susceptible to outbreak of civil unrest. In Pakistan 58.7 million people are below the poverty line, they are unable to afford the expense of basic food, clothing and shelter.

Half of all Pakistani men and two-third of all women are unable to read and write. Insufficient health care remains another major obstacle. 81 out of 1000 children die before their fifth birthday and 2000 mothers die in childbirth annually. Pakistan is on 146 position out of 186 countries on the Human Development Index (HDI). Economic growth, estimated at 4.4% remains insufficient to rapidly reduce poverty. So in this situation Pakistan is unable to give her best. Pakistan fulfill its financial needs by taking loans from Local Banks, International Monitoring Fund (IMF) and World Bank (WB). After taking these loans they spend this money in different sectors. But it is enough to fulfill the financial demand of country. So in this aspect some national and international organizations focus on corporate social responsibility (CSR). They spend their profits in the welfare of society or for their business benefits. CSR is passing through a transmutation stage in Pakistan as it is in most other developing countries. CSR has been renewed through professional bodies in Pakistan. The Asian Institute of Management (AIM) initiated CSR activities by regulating the Asian Forum on CSR.

The forum meets annually, perceives and awards Asian companies that promote health, to take care of the environment, to help to reduce poverty and support education. Supreme Court of Pakistan takes action on disobedience of CSR habitude by Oil and Gas firms on the request of Advocate Abdul Hakeem and Advocate Anwar Nizamani. CSR benefits are for both firms and the society. On the other hand CSR is also helpful for a sustained Socio economic development, green environment and poverty alleviating for employees and local communities. CSR creates Brand value in the eye of customer, customer satisfaction, and employee reservation for the firm to sustain in the market. Dismally, in Pakistan no admissible law, regulation, and policies are checked CSR implementation. But I really appreciate to the both advocates for bringing this issue before the apex court, and expect an effective attitude by civil society. 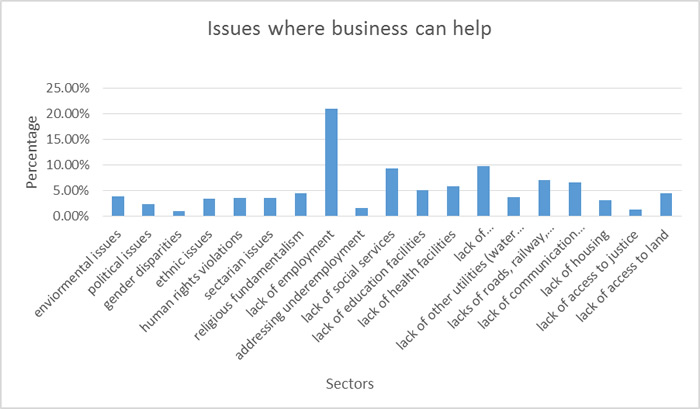 In this current scenario of Pakistan economy Unemployment, lack of social services, energy crisis and utility are the issues where businesses can help. In this situation not only business can play a whittle role in the welfare of society but also need for private sector’s involvement for the battlement of society. The success of businesses are not based on monetary terms but also based on how the business make a good impression on its customer, Community and the environment. Researches show that businesses that are involved in CSR they perform financially better than those companies who don’t perform CSR.

An effective CSR activity can help you to differentiate yourself. Even with the number of competitors, a real commitment to CSR let you stand out. This also increase customer loyalty towards that particular business. Those organizations that perform CSR they can get greater freedom and facilities from the local government and national government. Pakistan has a long way to go in CSR activities, but it has taken initiative and promises to take further steps in helping the society and environment.