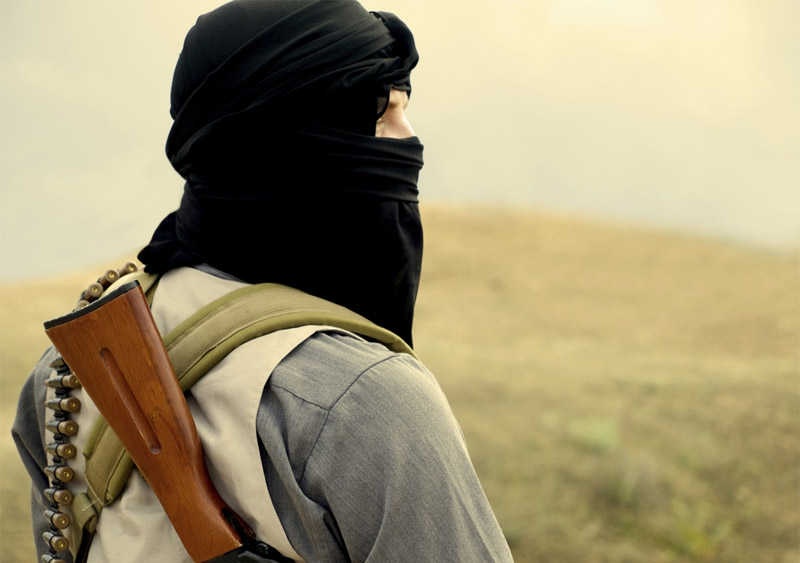 50,000 sacrificed and 14 years passed, the nation is still discussing, ‘is it our war or theirs?’ While the killers are butchering innocent relentlessly, we are still debating different shades of grey.

This is not sad, it is deplorable. This is adding insult to the shahadat of those who embraced it. This is the rock bottom of abysmal insanity.

Enough should be enough. But it isn’t. The nation is still confused and it chooses to be so. Every time you talk of the brutalities of these beasts, somebody will come up with his nonsensical logic about the advent of Taliban. Using convoluted conspiracy theories, these Taliban-sympathizers would twist and turn every crime committed by these animals to appear as that of army, government or some outside entity.

As our beloved religion becomes the most demonized creed of the world, we are still not sure how to react. We protest against price hike, demonstrate against load shedding and participate in sit-ins against alleged poll rigging. Nevertheless, we lack courage and energy to come out and protest against the biggest evil of the present time – the religious terrorism (or Islamic-terrorism, as the rest of the world calls it). This time they are 140 school children, which by the way are not just 140 kids – they are 140 families.

They are their parents, their siblings’ and the others who loved them so much that their lives will never be same again. They are also the shattered dreams, murdered futures, and lifelong nightmares of those who are left behind. Martin Luther King once said that the greatest tragedy of history is not the strident clamor of the bad people but the appalling silence of the good people. Strangely, it is not clamoring that is happening here; it is a cold-blooded killing of the most innocent beings – hundreds at a time. That makes this silence not appalling, but criminal.

If we ever dream of winning a war against Taliban, we need to change our own mindset. We have to escalate our hatred for these horrific crimes to the next level. We have to use hate as a weapon against them in the same way they used our ambivalence against us. No Munawar Hassan should ever dare calling for ‘jihad to replace democracy’ again, and no Maulana Abdul Aziz be spared for siding with killers.