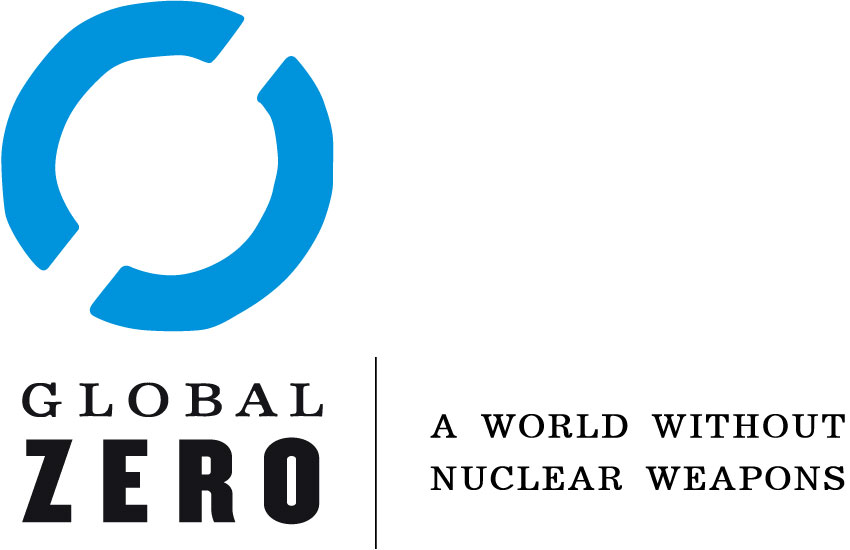 Once the nuclear weapons got invented and world had witnessed its horrific demonstration over Hiroshima and Nagasaki, efforts for eliminating these devastating weapons has been surfaced immediately.

But all those efforts got failed to attract the states possessing nuclear weapons because of the utopian (impractical or unrealistic) association of the idea and faded away.

Presently, one such movement surfaced again under a different title “Global Zero” aiming ‘a world free of nuclear weapons’. The key element which varies this movement from its predecessors is the special interest of U.S. sitting President Barak Obama, as he expressed his ‘commitment to seek the peace and security of a world without nuclear weapons’ during his 2009 Prague speech. The idea of nuclear free world was welcomed both within the nuclear as well as non-nuclear weapon states. However, the most imperative point over here is that, it is just the danger of nuclear terrorism, unauthorized use or inadvertent utilization lingering to those who are in favor of Global Zero.Although, it is a well approached idea as number of cases related to proliferation as well as threat of nuclear terrorism is increasing day by day.These concerns havealso fetched attention from non-nuclear as well as nuclear weapon states.

However, it appears that steps required for the practical application of such proposals ultimately fail to reach logical conclusion due to various regional and other security imperatives assembled consideration fundamentally. For the reason thatstates believe their nuclear program as the greatest stake and with this approach, would not like to relinquish its domination.

Furthermore, Nuclear Non-proliferation Treaty’s definition of nuclear weapons states have also drawn a division line among the Nuclear HAVES states which categorized as de-jure (by law of NPT, which includes US, Russia, China, UK and France) and de-facto (by facts,which includes India, Pakistan and Israel) nuclear weapons states. Article VI of the NPT which impose a legal obligation on the de-jure states to pursue nuclear disarmament yet failed to get desired objectives. While the de-facto states claim that as they are out of the NPT net, so they are not bound of any such obligation.

Presently, major nuclear states are verbally supporting the call of Global Zero but when it comes to practical steps taken on their part, we see no concrete step has been taken. Almost all nuclear HAVE states are busy in their nuclear weapons modernizationand heavily depended on these weapons. Now here question arises what has been done to decrease dependence on nuclear weapons for end to happen?  To eliminate nuclear weapons from the face of earth which states acquire with consideration of a viable and effective deterrent tool against the dangers to their security is a quite difficult challenge. Subsequently absence of determination on the part of nuclear states is acknowledged as the prime impediment towards disarmament. Moreover, even if political determination of nuclear weapons states for disarmament is achieved and all the technical obstacles are removed, still, there are certain strategic matters e.g. balances of conventional forces, weaponization of airspace with the acquisition of BMD technology, extended deterrence, and, regional security issues need to address beforehand.

It is a fact that Global Zero is not going to happen by force, also lack the probability in near future. There is a need first to prepare such grounds, where nuclear states itself rationalize that they can guard their sovereignty without these devastating weapons and take a unilateral decision to abundant their nuclear weapons. Mr. Obama has been right to fashion ‘a world with no nuclear weapon’, if he can mold first U.S. nuclear policy by reducing the role of nuclear weapons in their own defense polices.  To sum up, if all the barriers towards achievement of Global Zero detached, is there any probability of world be safer and happier place to live? Another looming question need to address is, would the goal of Global Zero eliminate power balancing attitude of states?

In the contemporary anarchical global security system, which is largely driven by realist paradigm where every state wants to maximum power to ensure its survival, the prospects of Global Zero got diminished. The security system compels states to guard their sovereignty by relying on their own capabilities. In such a system with no central authority, nuclear states will not opt to abundant their prime source of security. Therefore, in such circumstances, Obama’s call for ‘Global Zero’ seems yet another ideal approach which isnot applicable in existing international order.