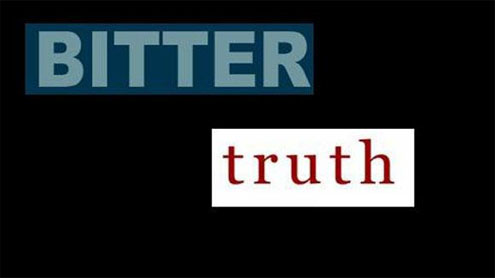 One should not be much surprised by the Pakistani President Asif Ali Zardari’s speech of Oct. 21, wherein he expressed his helplessness in forging a consensus with opposition parties on a military operation in North Waziristan.

Zardari regretted the increased polarization in the society, which has heavily affected the war on militancy.The society is indeed polarized as it is divided among religious, ultra-religious and liberal people. Take the case of Malala Yousufzai incident. After reluctantly condemning the brutal attack, several mainstream political-religious leaders started confusing an already disjointed nation — some were of the opinion that it’s a work of American agents as no Muslim militant can do this; some questioned why so much focus on Malala, why not other girl victims; and some started linking it with drone attacks. This way they are helping none but the militants.If Pakistan has to survive, we have to defeat the evil forces; otherwise sacrifices of 40,000 civilians and military personnel will go waste. – Arabnews