After a gap of almost two years, Atif Aslam has finally returned with a new romantic single titled ‘Jeena Jeena’, a song that will also feature in upcoming Bollywood action-drama film Badlapur. 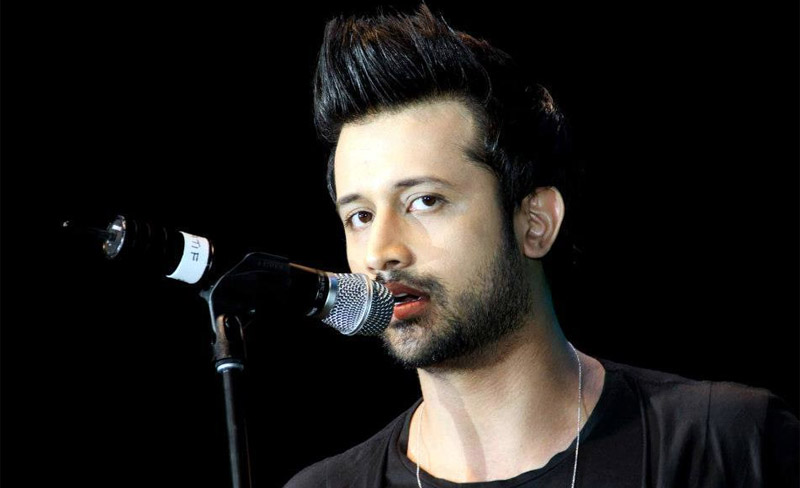 Atif’s fans, who have of late only caught glimpses of him in an overwhelming number of commercials, breathed a sigh of relief after listening to his flawless vocals marking the comeback. The song begins with Atif’s signature guitar as his voice takes the listeners on a melodious journey and the lyrics penned by Dinesh Vijan and Priya Saraiya harmonise with the tunes composed by Sachin-Jigar.

While piano and violin accompany the musical notes, the track’s video shows Atif steering away in a vintage car and singing soulful lyrics about two lovers. Glimpses from the film starring Varun Dhawan of Student of the Year and Dedh Ishqiya’s Huma Qureshi can also be seen in the video. The song will definitely add to the buzz among fans about the upcoming film directed by Sriram Raghavan that is set to release on February 20. -dawn