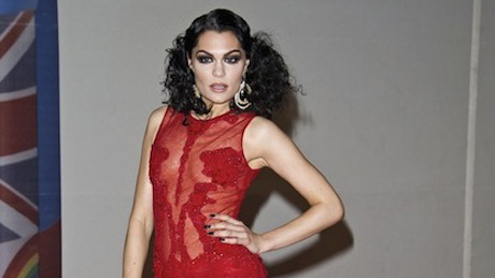 Jessie J I m no diva

Jessie J insists that knowing what she wants doesn’t make her a diva.

The singer has had to defend herself against claims of ridiculous rider demands but says she didn’t ask for anything outrageous. The Domino star requested a few items to make her feel relaxed before going on stage and can’t understand what the fuss is about. ‘No champagne. No yoga mats or anything. That was meant to be one of my diva demands. I did ask for a scented candle. I don’t think it’s too much to ask for a nice, relaxing smell in the room,’ she told Grazia magazine. ‘I also asked for a lava lamp. When I was a kid, they used to have a room at Great Ormond Street Hospital where you’d go and chill out.

It was full of lava lamps and water lamps and since then it’s always been a way to help me wind down. I never got one, and that’s OK. But is there anything wrong with asking for what you know is good for you? Does that make you a diva, a pain? Or does it make you someone who knows what they want?’ Jessie also spoke about being asked to perform for Britain’s Queen Elizabeth II at next week’s Diamond Jubilee concert. The star has kept the letter inviting her to sing at the exclusive event and can’t stop touching the expensive paper. ‘When I got the letter asking me to perform, I felt really proud. It’s a proper letter from the Queen’s secretary. I’m keeping it in a memory book. It’s written on this lovely thick notepaper. I keep feeling it,’ she said.-msn