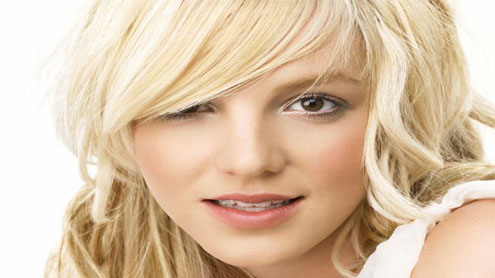 Britney Spears has ‘everybody rooting for her’ ahead of her X Factor debut, says Kelly Clarkson.

Kelly appears on new ABC talent show Duets, alongside John Legend, Robin Thicke and Jennifer Nettles. The American Idol winner thinks her fellow singing show judge Britney will do a great job on the US X Factor panel.’I think it’s cool,’ she told ET Online. ‘People love her. Everybody wants to root for her.’ Robin added that many viewers will relate to the pop princess because of her longevity in the music industry. The singer is a personal fan of the star.

‘I’ve always been a Britney Spears fan,’ Robin shared. ‘You’d be hard pressed to get me to not like Britney Spears.’In Duets, Kelly, John, Robin and Jennifer will search for talented protégés to share the stage with in weekly duets.John is excited to see the viewers’ reaction to the new reality competition.

‘[The format] works,’ John added. ‘And it’s a lot of fun because we, as coaches and judges, have a very vested interest in our people we’ve picked because we sing with them.’Britney was announced as a judge on The X Factor alongside Demi Lovato earlier this week. The two songstresses join Simon Cowell and L.A. Reid on the popular series. – MSN