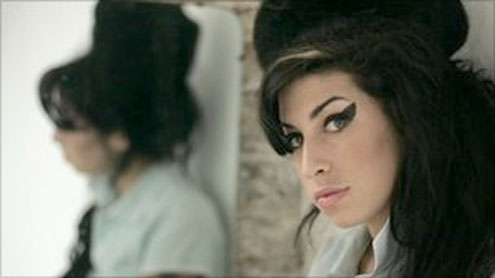 Amy Winehouse’s Back to Black album has become the biggest-selling album in the UK in the 21st Century, the Official Charts Company (OCC) has revealed.It said her 2006 second album had this week overtaken sales of James Blunt’s 2005 work Back to Bedlam.It had sold 3.26 million copies compared with Blunt’s 3.25 million, the OCC said on Thursday.Winehouse’s Back to Black shot back to the top of the charts for three weeks following her death on 23 July.Dido’s No Angel – released in the UK in February 2001 – is the third best-selling album of the century with sales of 3.07 million.

On Wednesday, it was announced that Tony Bennett would introduce a tribute to Winehouse at this weekend’s MTV Video Music Awards.The pair recorded jazz standard Body and Soul together for Bennett’s Duets II album, due for release on 20 September.The song is also to be released as a single to help fund a foundation established by the Winehouse family to help people struggling with addiction.Earlier this week Winehouse’s family said toxicology results had shown that “no illegal substances” were in her system when she died. – BBC