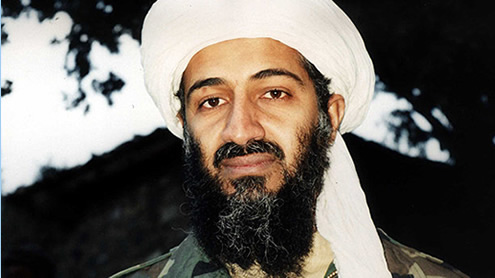 The trailer for a controversial new Hollywood film about the hunt for Osama bin Laden was released, offering the first glimpse of the project that was made with high-level cooperation from the Pentagon and the CIA.

Zero Dark Thirty, directed by the Oscar-winner Kathyrn Bigelow, is still in production but has already provoked anger among Republicans who accused the White House of giving film-makers access to classified intelligence to boost Barack Obama ahead of November’s presidential election.  Mr Obama, whose approval ratings briefly rosed after he announced bin Laden’s death in May last year, will not be depicted in the film. In an attempt to head off accusations that the film was intended as propaganda for Mr Obama’s re-election effort, Sony also decided to push back its release date from October until December, after the election.

Mark Boal, who co-wrote the script with Miss Bigelow, denied that the film was intended as sympathetic to Mr Obama. “There’s no political agenda in the film. A lot of people are going to be surprised when they see the film,” he told Entertainment Weekly. Records released under the Freedom of Information Act showed that Obama administration officials allowed Ms Bigelow and Mr Boal to meet some of the military personnel behind the raid. In one email, Michael Vickers, the US under-secretary of defence for intelligence, said they would have access to a US Navy Seal planner as long as they did not name him because he “shouldn’t be talking out of school”.

The highly-stylised trailer shows thick black lines creeping from the site of the World Trade Centre in Manhattan and crossing the globe, representing America’s decade-long hunt for the world’s most-wanted terrorist. The lines eventually circle around bin Laden’s compound in Abbottabad, Pakistan, where he was killed in a raid by the Navy Seals. -Telegraph