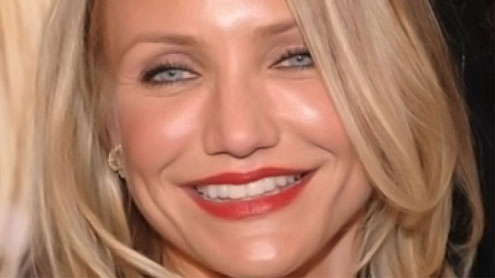 The film, based on a script by Greg Brooker, marks the directorial debut for Adam Hashemi.It follows Mary Kay Curly, played by Diaz, a newly divorced real estate agent hoping to save her job and protect her kids. To do so, she agrees to get accidentally kidnapped and dropped in the middle of a Mexican drug war for her boss.

Guy East and Nigel Sinclair, co-chairmen of Exclusive Media, described the film as “an adrenaline-infused comedy which brings together two of the hottest stars in Hollywood. “”It’s a dream combination and with our friend Andrew producing the film, it doesn’t get much better than this,” East and Sinclair said in a statement.Rick Yorn and CAA brokered the deal while Exclusive’s Tobin Armbrust and Matt Jackson will oversee production. – Yhoonews