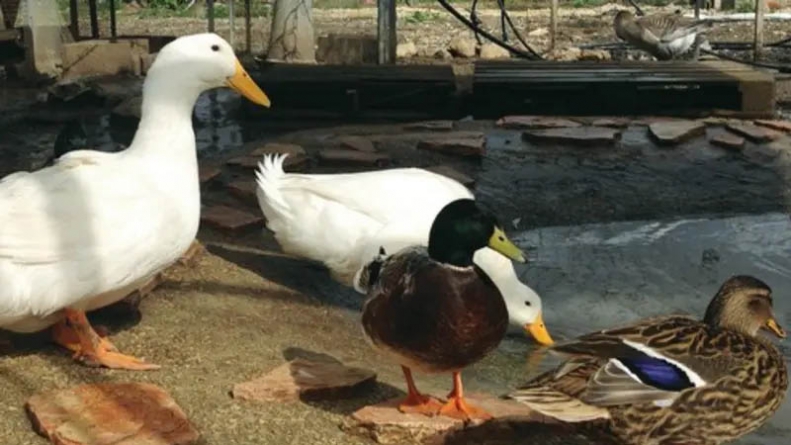 China will not be sending ducks to Pakistan to chomp through a plague of locusts after all, an expert from Beijing’s troubleshooting team said, disappointing netizens who had been rooting for the birds after news of the idea went viral.

A Chinese local state media report had said 100,000 ducks would be sent from Zhejiang province to Pakistan to deal with its worst locust invasion in two decades, generating 520 million views on China’s Twitter-like Weibo on Thursday and thousands of comments.

Ducks have been used in the past in China to devour crop-ravaging locusts.”Heroic ducks in harm’s way!” said one Weibo post, borrowing a description commonly used for the medical staff working on the front lines in Wuhan, the epicenter of the coronavirus outbreak dominating daily life in China.

“Go, ducks! I hope you come back alive,” wrote another Weibo user.However, despite the popular support for the idea in an country where cute duck memes have become hugely popular, Zhang Long, a professor from China Agriculture University told reporters in Pakistan the ducks would not be suited to the conditions there.

“Ducks rely on water, but in Pakistan’s desert areas, the temperature is very high,” Zhang said.

Zhang, part of a delegation of Chinese experts sent to help the south Asian country combat the locusts, advised the use of chemical or biological pesticides instead.

The locusts have already caused extensive damage in east Africa and India. Locust swarms can fly up to 150 km (90 miles) a day with the wind, and eat as much in one day as about 35,000 people.