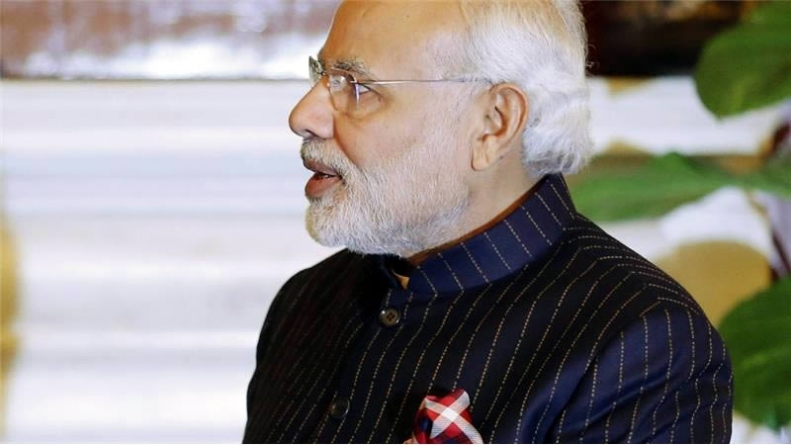 India’s Prime Minister Narendra Modi came under pressure on Monday over weeks of deadly violence in Kashmir, with the region’s opposition leaders calling on him to rein in troops and police.

Modi stressed the need for dialogue to end the unrest in the disputed Himalayan region, after meeting the opposition leaders in New Delhi at their request. He (Modi) emphasised on the need for all political parties to work together to find a solution to the problems in the state of Jammu and Kashmir,” his office said in a statement after talks with the delegation.

Much of India-held Kashmir has been under curfew since protests broke out over the death on July 8 of a popular young leader in a gunfight with security forces. More than 60 civilians have been killed in clashes between protesters and police and troops and thousands more injured in the worst violence to hit the restive region since 2010. Opposition delegates led by former Kashmir chief minister Omar Abdullah singled out security forces’ firing of shotguns to disperse the protesters.

Hospitals have reported hundreds of young men and boys suffering serious eye and other injuries from pellets. We also implore you to announce an immediate ban on pellet guns,” said a memorandum handed to Modi. Use of the guns, along with harassment, raids and arrest of residents, “has worsened an already volatile situation in the state”.

The meeting comes a day after Modi’s Finance Minis­ter Arun Jaitley warned that ongoing violence in the region would not be tolerated and described stone-throwers as among the aggressors. Many of the young men who have come onto the streets since the leader’s death are throwing stones at security forces, an increasingly common form of protest in the area. Modi’s Hindu nationalist Bharatiya Janata Party is part of an uneasy coalition government in India-held Jammu and Kashmir.