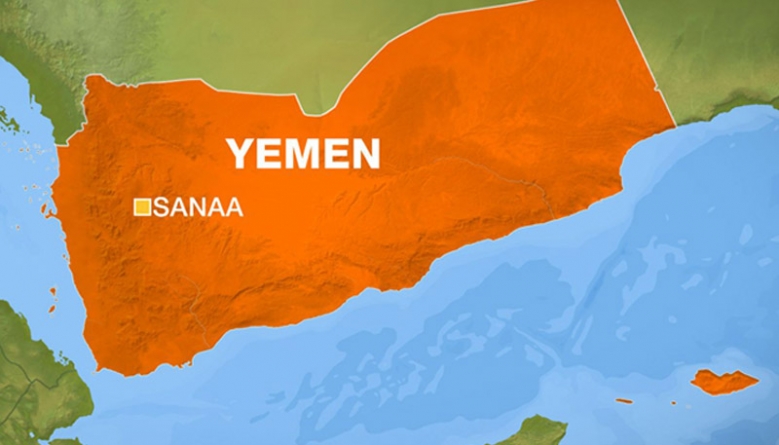 A bomb blast has struck a Houthi rebel base in Yemen’s capital, local residents have told Al Jazeera.

It was not immediately clear whether there were casualties in Monday’s attack in the eastern district of Sanaa. The attack came a day after a bomb explosion in a mainly Shia district in Sanaa killed at least four people including a reporter and wounded 25 others, according to officials. Al-Qaeda in the Arabian Peninsula claimed responsibility for the attack.the attack.

The Shia Houthi rebels seized control of the capital in September as part of a protracted power struggle with President Abd-Rabbu Mansour Hadi. Their critics say they are a front for Shia Iran, charges the rebels deny.