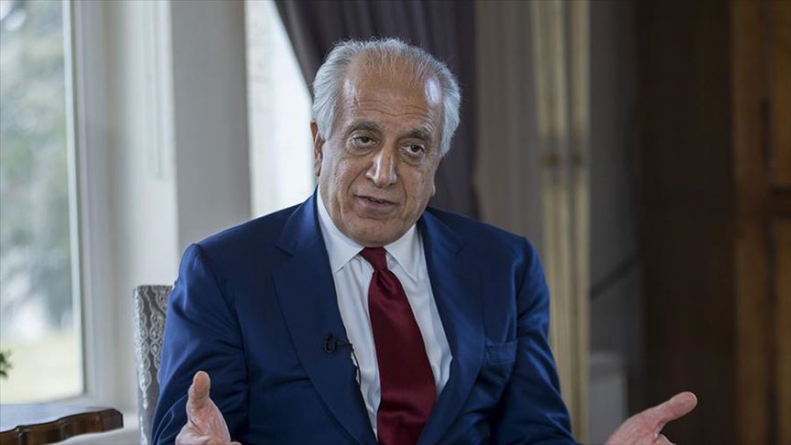 The US negotiator seeking to end Afghanistan’s war voiced hope on Wednesday that the Kabul government can reach a side deal with Pakistan, whose historic support of the Taliban has long tested relations.

The Taliban and Afghan government have opened slow-moving peace talks in Qatar as the United States starts withdrawing its forces from Afghanistan to end its longest-ever war.

Zalmay Khalilzad, the US pointman on Afghanistan, said that both Prime Minister Imran Khan and Army Chief General Qamar Javed Bajwa have been “helpful” in the diplomacy.

“We are seeking an agreement between Afghanistan and Pakistan as an adjunct to an internal peace,” Mr Khalilzad told a forum at the University of Chicago’s Pearson Institute by video from Doha.

Both countries would “agree that their territory will not be allowed to be used against the other by extremist groups or groups that would undermine the security of the other,” he said.

Mr Khalilzad said he saw economic incentives for Pakistan if Kabul and Taliban reached a deal. “There are economic reasons that would be transformative for the region should peace in Afghanistan come,” he said.