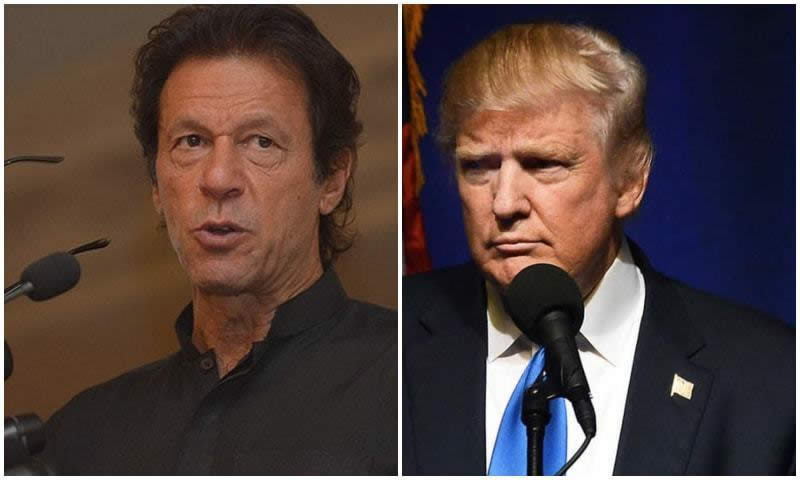 Exploring the possibility of an Imran-Trump meeting will be one of the priorities of Pakistan’s new envoy who arrives in Washington on Monday to take charge of the effort to renew once close relationship between the United States and Pakistan.

Dr Asad Majeed, until recently Pakistan’s ambassador in Tokyo, replaces Ali Jehangir Siddiqui who was sent by the PML-N government days before its departure but stayed here for more than seven months from May 9 to Dec 25, 2018.

On Jan 2, US President Donald Trump expressed his desire to meet Prime Minister Imran Khan for talks on US-led efforts to jump-start the Afghan peace process. “I look forward to meeting the folks from the new leadership in Pakis­tan [and] we will be doing that in not-too-distant future,” he said.

This week, reports in the US, Pakistani and Indian media claimed that both Washington and Islamabad are exploring the possibility of bringing Mr Khan to Washington for a White House meeting with President Trump.

Diplomatic sources in Washington, however, say that such a meeting can only materialise if there’s a tangible progress in US-Taliban talks.

The two sides have already held several meetings but the next round, scheduled in Saudi Arabia later this month, is still being finalised.

Ambassador Majeed, who was Pakistan’s deputy ambassador in Washington till 2015, is expected to focus on this proposal as a trade partnership would be more durable.

Also important for him is to revive Pakistanis lobbies on the Hill that once played an effective role in promoting bilateral ties but have become ineffective due to internal disputes and lack of interest. Ambassador Siddiqui did make some efforts to revive this tradition but he could only do so much in his brief tenure.

The new envoy’s efforts to re-engage with the Pakistani-Ameri­can community will be restricted by a US ban that prohibits Pakis­tani diplomats from travelling outside of a 25-mile radius around Washington without approval.