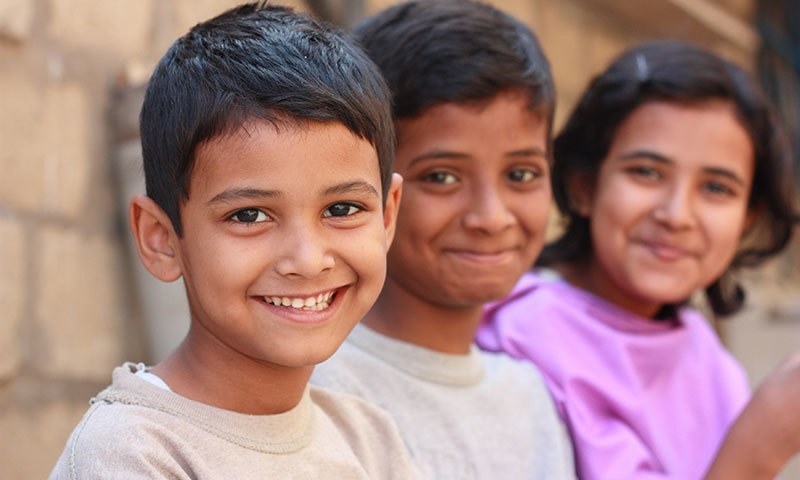 Pakistanis are the happiest among all their bordering nations, a 2018 United Nations report on happiness revealed. According to the sixth World Happiness Report, Islamabad is 58 points ahead of its arch-rival India, 11 points ahead of all-weather friend China, 31 of Iran, and 70 points ahead of Afghanistan on the ranking table of happiness.

The UN Sustainable Development Solutions Network’s annual survey report ranked Pakistan on the 75 spot among 156 countries. The ranking was based on six indicators: income per capita, life expectancy, social support, freedom, generosity and corruption. The report declared Finland the world’s happiest country whereas Burundi bagged the last position; Bangladesh was ranked 115, down 40 points compared to Pakistan; Sri Lanka was ranked 116; China 86; Iran 106; India 133; and Afghanistan was ranked 145 on the index. Norway, Denmark and Iceland clinched the second, third and fourth position, respectively.

The issue of migration was placed at the heart of the 2018 report, which also ranked 117 countries according to the happiness of their immigrants. “The most striking finding of the report is the remarkable consistency between the happiness of immigrants and the locally born,” said John Helliwell, co-editor of the report and a professor at the University of British Columbia. The study found that the 10 happiest countries in the overall rankings also scored highest on immigrant happiness.