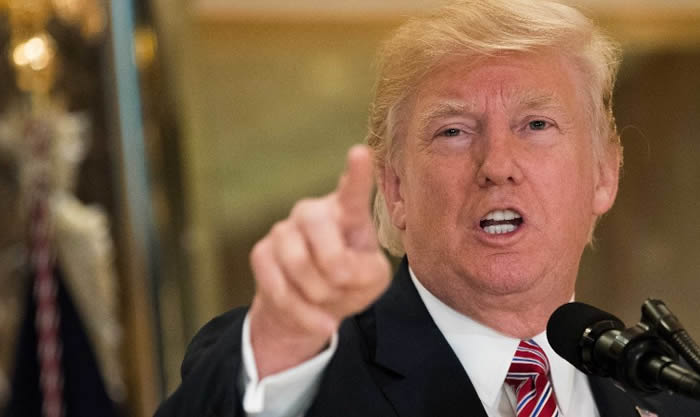 President Donald Trump warned Pakistan on Monday that Washington will no longer tolerate Pakistan offering “safe havens” to extremists. “We can no longer be silent about Pakistan s safe havens for terrorist organizations,” Trump declared, outlining a new US security strategy in South Asia. “Pakistan has much to gain from partnering with our effort in Afghanistan.

It has much to lose by continuing to harbor criminals and terrorists.” Going further, Trump suggested that military and other aid to Washington s nuclear-armed ally is at stake if it does not clamp down on extremism. “We have been paying Pakistan billions and billions of dollars at the same time they are housing the very terrorists that we are fighting,” he said. “That will have to change and that will change immediately,” he said.”It is time for Pakistan to dedicate to civilization and order and peace.”