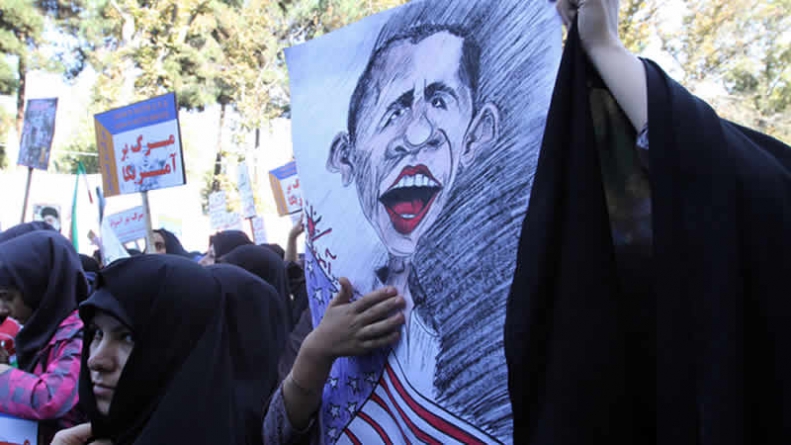 For many decades, America is known as the most powerful and rich country in the world. It’s known for its freedom, its democracy, its influence on other countries, its international universities, its high values and for its charity. Imagine a world with no United States.

No cheeseburgers. No ice-cream sundaes. No McDonald’s. No I phones or I Pads. No Hollywood, pop music, or blue jeans. These small contributions are nothing compared to the influence the nation has had on a global scale. For almost three centuries, the world has been under the influence of large liberal hegemony—first Britain, then the United States. These two superpowers helped create and maintain an open world economy, protecting trade routes and sea lanes, acting as lenders of last resort, holding the reserve currency, investing abroad, and keeping their own markets open. They also tipped the military balance against the great aggressors of their ages, from Napoleon’s France, to Germany, to the Soviet Union.

For most of the last century, the United States has dominated global economics, politics, science, and culture. For the last twenty years, that dominance has been unrivaled, a phenomenon unprecedented in modern history. The most important features of today’s world—the great spread of democracy, the prosperity, the prolonged great-power peace—have depended directly and indirectly on power and influence exercised by the United States. The power of the United States has been the biggest factor in the preservation of great-power peace. U.S. military power and foreign policy has acted as the glue that has kept the current world order from splintering into chaos.

A world without America would lead to a huge increase in global poverty. America has typically given the largest amounts of foreign aid. This has been a way through which it has been able to act as a type of blessing to other nations. The disappearance of America would mean that already struggling nations would be on their own. The seemingly unending reservoir of Western funds distributed around the globe would dry up.

A world without America would also be a dangerous one for democracies. Think of the common slogan used to describe the role of the United States, “Making the World Safe for Democracy.” No U.S. means there would be no great power reinforcing, sustaining and protecting democratic governments across the world. Non-democratic, totalitarian forms of government would fill the power vacuum. A world without America holding back aggressive nations is the same. Rogue regimes can act with impunity.

A United States exit from the world scene could increase the likelihood that nations will attack each other. It’s dwindling influence in foreign relations and diminished power of deterrence—which has prevented offensive attacks by the threat or power of retaliation—could eventually lead to World War III. Order could quickly be replaced by chaos, as occurred in the past when there was a shift in the balance of power.