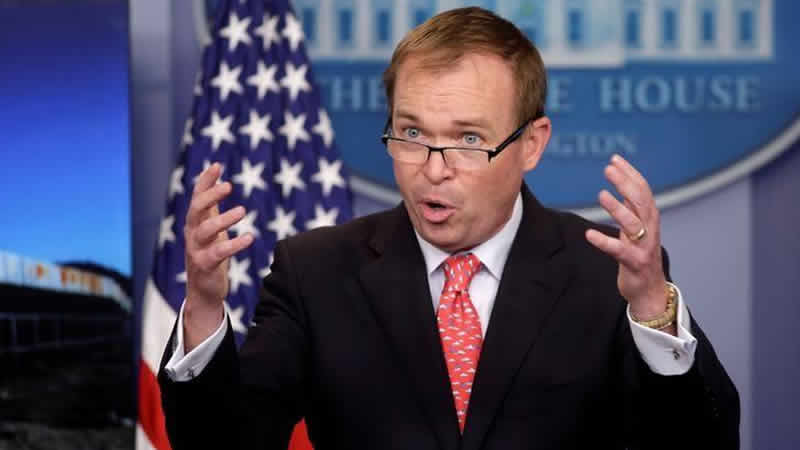 The White House is set to unveil President Donald Trump’s first full budget for the 2018 fiscal year on Tuesday a plan that will include details about his proposed cuts to foreign aid and domestic spending, and his desired hikes for the military.

Trump will not be in town for the occasion. He embarks on his first foreign trip on Friday to the Middle East and Europe. White House budget chief Mick Mulvaney revealed the date in a speech to the Federalist Society on Thursday. The White House had released what is known as a “skinny budget” in March, Trump’s first crack at a summary of his spending wishes for discretionary programs for the year that begins Sept. 30.

The plan drew criticism even from members of his own Republican Party for being too severe. Republicans control both the Senate and House of Representatives. Congress holds the federal purse strings and seldom approves presidents’ budget plans.

A $1.2 trillion federal spending deal for the 2017 fiscal year, passed last month, included about half of the extra military funding that Trump wanted. It included some funds for border security, but no money for Trump’s proposed U.S.-Mexico border wall.