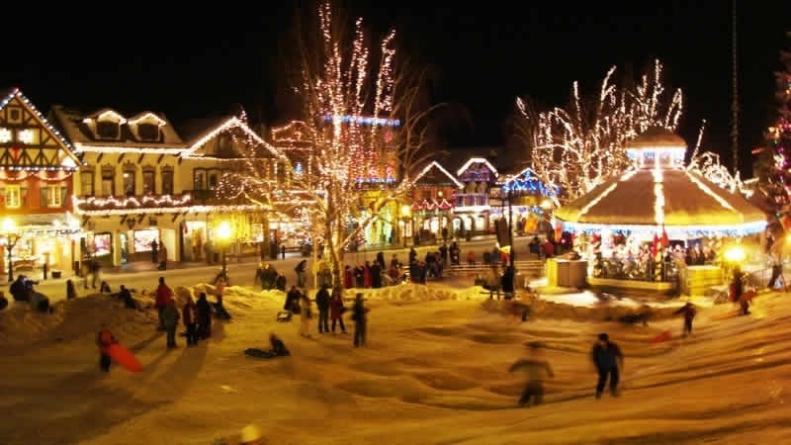 The Embassy of Pakistan in United States (US) and ‘All Neighbors’ (a Virginia-based community organization) co-hosted the Christmas dinner in Washington DC on Saturday.

A large number of participants from the tri-state area including faith leaders, families of Pakistani American Christian community, officials of various US government departments and American public attended the event. Virginia State Senator Mrs. Barbara Favola was the chief guest on the occasion. The Deputy Chief of Mission, Mr. Rizwan Saeed Sheikh conveyed felicitations and good wishes to the participants and their families on the festive occasion.

He highlighted the sentiments of good will and harmony from the people of Pakistan to their fellow Christian community members in Pakistan and abroad. He emphasized that the people in Pakistan respected the religious and cultural traditions of all minorities living in Pakistan and joined in their celebrations. He informed the audience on Pakistan’s role in promoting interfaith harmony at international level. Acknowledging the important role played by Christian brothers and sisters in the national development of Pakistan, he emphasized that they were equal citizens protected by the constitution.

He added that the event marked a beginning and the embassy would continue to open its door for such events in future. Religious leaders from different churches offered prayers on the occasion and expressed warms wishes of the Christian community for the people of Pakistan. A group of young children presented a cultural performance at the event, to the amusement of audience.

Some participants narrated their positive impressions of the land and the people from their recent visits to Pakistan. The family event was hosted by the embassy to join Christmas and holiday celebrations which are organized in various parts of the country. The organizers and participants of the event profusely thanked the Pakistan Embassy for this initiative. The speakers highlighted that while the Christmas was a time for celebration and rejoicing it was also important to reflect on the messages and teachings of Jesus Christ; the message of love, peace, tolerance and compassion for humanity.-nation