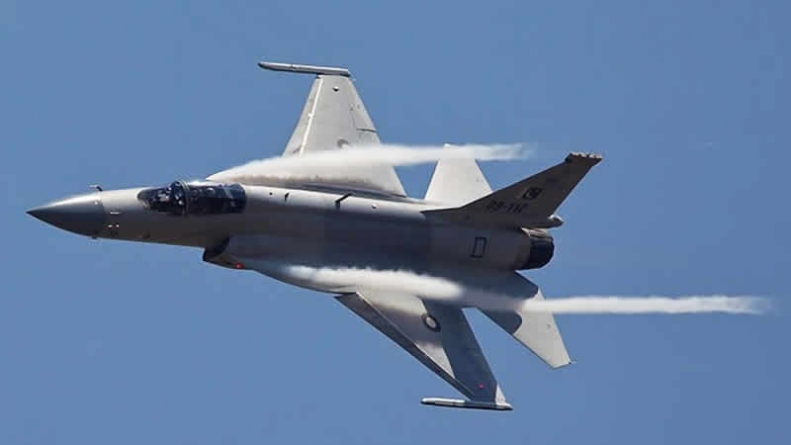 The US Senate on Thursday rejected by two-thirds vote a resolution to block the proposed sale of eight F-16 aircraft to Pakistan.In a house of 100, 71 Senators voted to reject the resolution moved by Republican Senator Rand Paul who wants to prevent the Obama administration from making the proposed sale.

it added. The Senate debated the measure for an hour during which Senator Paul strongly urged other lawmakers to support his move. Senator Paul, who is also a former Republican presidential candidate, used a provision of the Arms Export Control Act to force a floor vote on his resolution.

The Congressional Research Service, however, released a report earlier this week, explaining that Senator Paul must wait 10 days before launching his legislative attempt to block the sale.

In a recent interview to the US media, Senator Paul said he would continue to try to stop the sale even if his initial efforts failed. He said he would block “any arm sales to Pakistan” until Islamabad released Dr Shakil Afridi and Asia Bibi, a Christian woman being held in prison for violating the country’s strict blasphemy laws. Dr Afridi is believed to have played a vital role in the manhunt that led to the locating and killing of Osama bin Laden. He is being held in a Pakistani prison on a 33-year sentence.