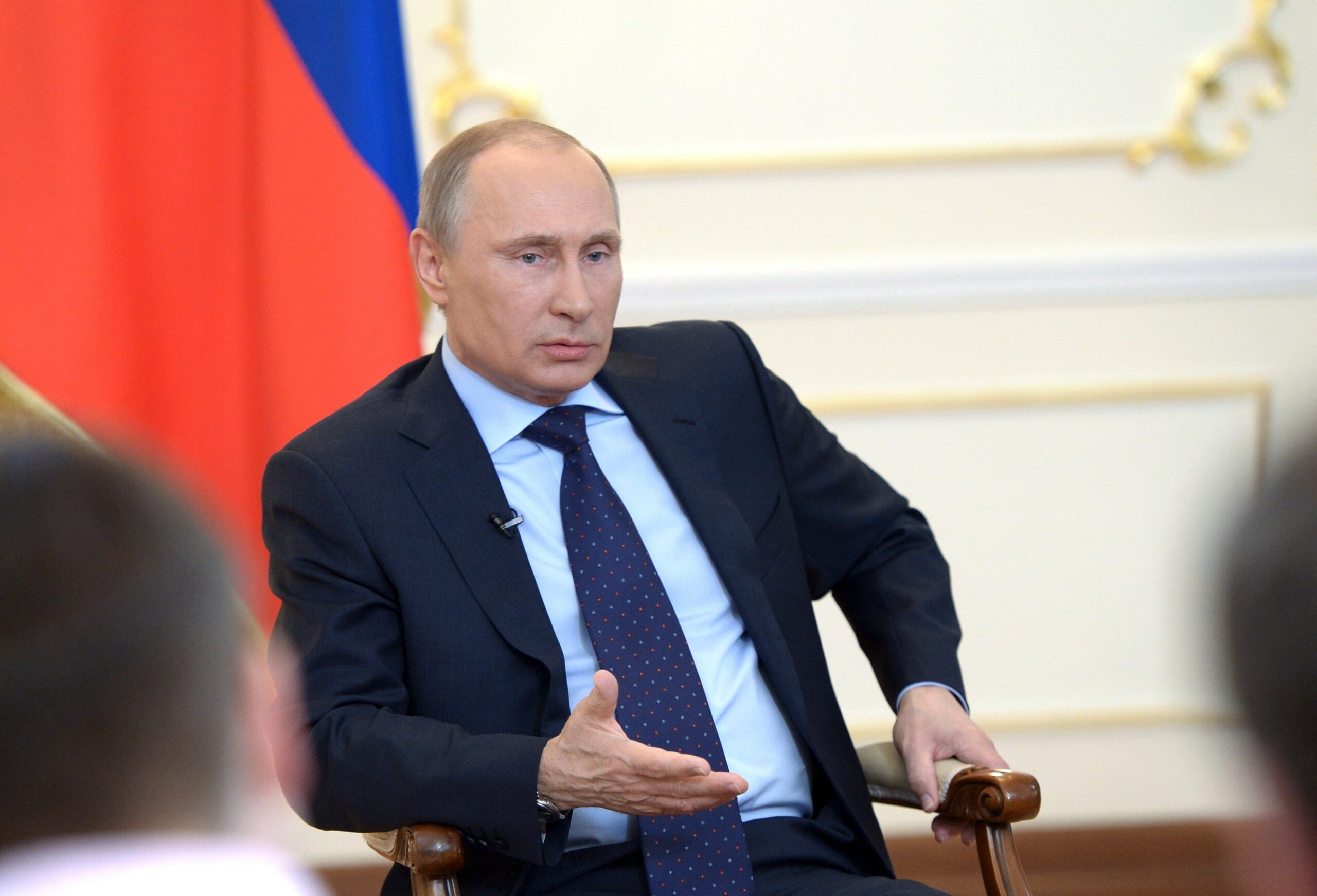 A U.S. Treasury official said the United States considers Russian President Vladimir Putin to be corrupt and that it has known this for “many, many years,” the BBC reported on Monday.

Adam Szubin, acting Treasury secretary for terrorism and financial crimes, said in an interview with BBC Panorama that the Russian president has been amassing secret wealth.

“We’ve seen him enriching his friends, his close allies and marginalizing those who he doesn’t view as friends using state assets. Whether that’s Russia’s energy wealth, whether it’s other state contracts, he directs those to whom he believes will serve him and excludes those who don’t. To me, that is a picture of corruption,” Szubin was quoted as saying. The BBC report said Szubin declined to comment on a 2007 Central Intelligence Agency report that estimated Putin’s wealth at $40 billion, but he said the Russian leader’s stated wealth is an underestimation. “He supposedly draws a state salary of something like $110,000 a year,” Szubin said. “That is not an accurate statement of the man’s wealth, and he has longtime training and practices in terms of how to mask his actual wealth.” The Kremlin has denied such allegations. For his part, Putin has repeatedly said that he has read press reports about his immense wealth, including that he was even the world’s richest man, but he has denied those reports as nonsense. Putin’s public financial disclosures depict a man of modest means. In April, Putin declared 2014 income of 7.65 million roubles ($119,000). He listed the ownership of two modest apartments and a share in a car parking garage.

The United States has placed sanctions on a number of Russian businessmen loyal to Putin as part of its drive to put pressure on Russia for its intervention in Ukraine. In March 2014, the U.S. Treasury Department tied Putin to profits from one of the sanctioned businessmen, Gennady Timchenko, a long-time Putin acquaintance and then co-owner of Gunvor, which trades nearly 3 percent of the world’s oil. “Timchenko activities in the energy sector have been directly linked to Putin. Putin has investments in Gunvor and may have access to Gunvor funds,” the department said in a statement announcing the sanctions. Geneva-based Gunvor, which has not been sanctioned, denied the allegations in the Treasury statement. “President Putin does not and never has had any ownership, beneficial or otherwise, in Gunvor. He is not a beneficiary of Gunvor or its activities,” company spokesman Seth Thomas Pietras said in an email. The BBC report came just days after a British inquiry concluded that Putin likely approved a 2006 Russian intelligence operation to murder ex-KGB agent Alexander Litvinenko with radioactive polonium-210 in London.