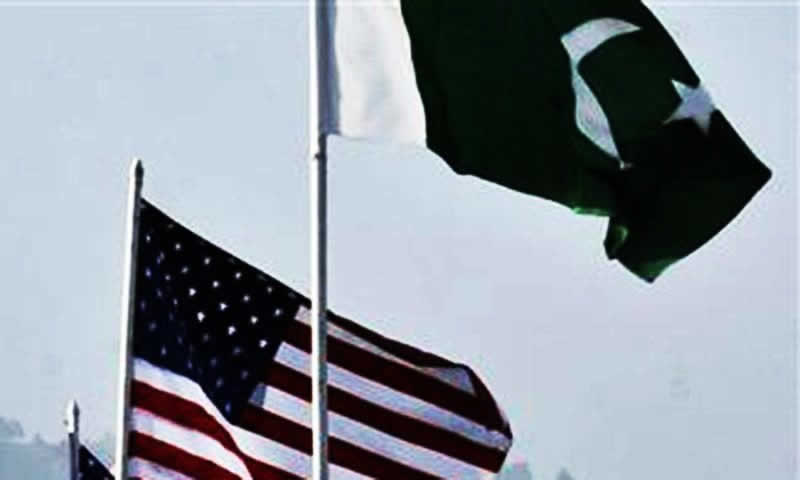 The current situation in Afghanistan and the presence of elements of the militant Islamic State group in South Asia are the two big issues that US and Pakistani defence experts may focus on when they meet here this week, officials said.

Although the two-day meeting begins on Wednesday, the delegation will also hold a series of consultations with US officials and lawmakers before and after the DCG. They will visit various US think tanks during their weeklong stay in the US capital.  Officials told Dawn that the two sides would also talk about the Coalition Support Fund, which reimburses Pakistan for its military operations along the Afghan border. Pakistan receives about a billion dollars a year from this fund in four quarterly reimbursements and the last quarter of this year expires this month. Because of a tough accounting process, the reimbursements are often late. For instance, Pakistan received the April-June 2014 reimbursement of $337 million in July this year.

Reports in the Pakistani media have suggested that Pakistan will seek at the meeting new security equipment for capacity building and counter-terrorism operations. But the officials said such requests were dealt at the Defence Resourcing Conference and the next DRC would be held in March or April next year. Besides the Afghan situation and the presence of IS extremists in the region, the 24th DCG will also focus on strategic and conventional stability in the region. “It will, however, not discuss the Afghan reconciliation process, as it is a national effort and not a defence issue,” said one official. Asked to define the term “strategic and conventional stability in the region,” the official said it covered situations on both eastern and western borders of Pakistan.