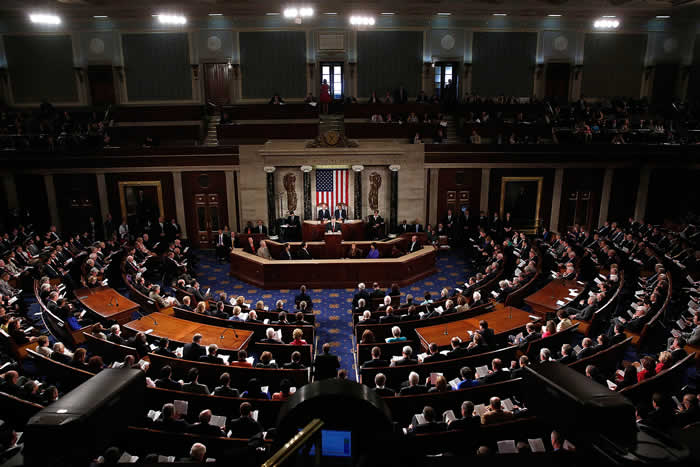 Both chambers of the US Congress have made available $100 million for ‘stability activities’ undertaken in the Federally Administered Tribal Areas (Fata) but have linked it to a certification from defence secretary.

The proposed assistance is included in a conference report of the House of Repre­sentatives and the Senate passed this week. The Congress holds a conference committee meeting to sort out differences between the two chambers on a particular issue, such as the budget.

The committee issues a report after sorting out the differences. The conference report on the US National Defence Authorisation Act 2016 provides $100m for ‘stability activities’ in Fata, including the provision of funds to the Pakistani military and the Frontier Corps for activities undertaken in support of building and maintaining border outposts and strengthening cooperative efforts between the Pakistani military and the Afghan National Defence Security Forces in activities including bilateral meetings to enhance border security coordination and sustaining critical infrastructure within Fata.

But assistance to Pakistan requires the secretary to certify to the congressional defence committees that Pakistan continues to conduct military operations in North Waziristan that are contributing to significantly disrupting the safe haven and freedom of movement of the Haqqani Network in Pakistan and that the Pakistani government actively coordinates with the government of Afghanistan to restrict the movement of militants, such as the Haqqani Network, along the border. The conference report also includes a few paragraphs about India. “The US has an upgraded strategic-plus relationship with India based on regional cooperation, space science cooperation and defence cooperation,” the report says. “Further, we welcome the role of the Republic of India in providing security and stability in the Indo-Pacific region and beyond, and we support the implementation of the US-India Defence Framework Agreement and the India Defence Trade and Technology Initiative,” it adds.