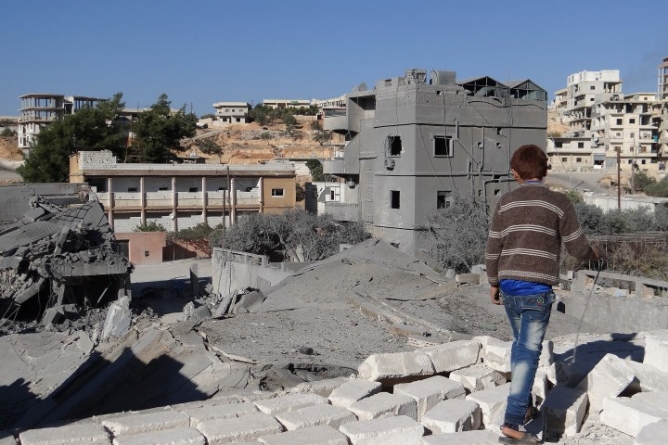 The 76-page report concludes that the strikes were designed to destroy Khorasan Group extremists, bomb-making experts, meeting places and facilities where explosives were made and stored. The investigation found that the killed and wounded civilians probably lived near one of the targeted locations.

This is the first of four ongoing U.S. military investigations into allegations of civilian casualties resulting from airstrikes against Islamic State militants and other extremists in Iraq and Syria that began last August. 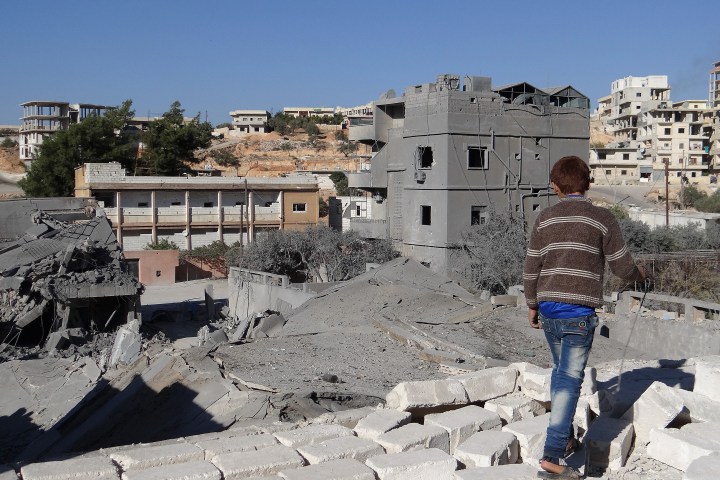 One other probe into an airstrike in Syria and two investigations into airstrikes in Iraq are still pending. According to the report, the strikes on November 4-5, near Harim City, hit their intended targets, but officials said they could not determine if the civilians were killed by those strikes or secondary explosions caused by the bombings. “From the investigation it can be determined that sound procedures were followed and must be followed in the future,” Lt. Gen. James Terry, commander of the military operations against the Islamic State group in Iraq and Syria, wrote in a handwritten note on the report. Terry ordered and approved the investigation.

The report added, “Reasonable measures were undertaken to avoid the death or injury of civilians during the strike.” It said that, “nonetheless, the death of any civilians is regrettable,” and that the military will continue to try to mitigate civilian casualties “to the maximum extent possible.” Human rights groups have estimated that far more civilians have been killed in U.S. and coalition airstrikes since operations began. The airstrikes against the Khorasan Group that day marked only the second time, since the bombing campaign in Syria began, that U.S. operations had targeted the group, which officials contend is a Nusra Front cell that has been plotting to attack American and Western interests. According to the report, the airstrikes launched by multiple aircraft destroyed six buildings and damaged two others at two separate compounds. It said initially the compounds were civilian facilities on a “no strike” list, but intelligence assessments concluded they were later converted to military use by the Khorasan Group. The “protected status” of the compounds was lifted, the report said, “after determination that their predominant use was for hostile purposes a meeting place and safe-house for foreign extremists.” It said “multiple intelligence reports” concluded the facilities were used by known members of the Khorasan Group. It said the intelligence assessments indicated the sites were used for meetings and storage and specific bomb-makers and explosives experts whose names were redacted met there.

The investigation notes that other independent or media reports after the bombings suggested that one of the children killed was the daughter of a Nusra Front fighter. The probe was prompted by numerous reports, photos and video claiming to show a varying number of civilian casualties resulting from the strikes The report said photos showed the bodies of two female children “that were dusty, and which appeared to have sustained injuries to their ear drums, consistent with having been in close proximity to blast overpressure injuries.” The investigation said there had been no indications prior to the strikes that children were present.