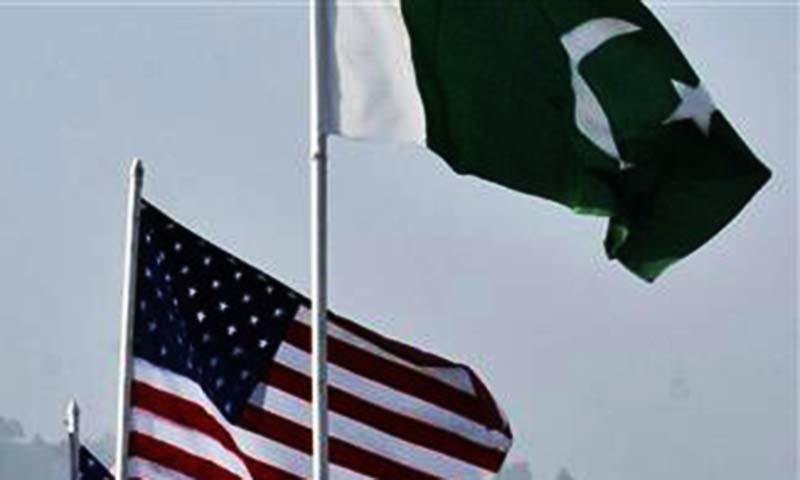 The United States and Pakistan resume their defence consultation on Monday as relations between the two allies enter a new phase of renewed cooperation.

A Pakistani delegation, headed by Secretary Defence retired Lt Gen Alam Khattak, was to reach Washington on Sunday night for the talks. This will be the 23rd meeting of the US-Pakistan Defence Consultative Group, which was founded to devise joint strategies for combating militancy in the Pak-Afghan area. The talks are held amid new signs of improvement in relations between the defence establishments of the two countries.

“Tensions of the recent past are being removed and a new consensus is emerging,” said a senior Pakistani diplomat while commenting on the talks. “Now there are more convergences than differences.” The talks will focus on the post-2014 US military strategy for the Pak-Afghan region and on Pakistan’s campaign to eradicate terrorism. “There is a realisation that the campaign must target terrorists on both sides of the Pak-Afghan border,” the diplomat said. “Failure on one side will have repercussions on the other side too.”

The Defence Consultative Group allows both sides to exchange views and coordinate defence policy with the goal of strengthening defence cooperation to support each country’s security interests. In the last meeting, both sides acknowledged that their “defence partnership was vital to regional and international security and that it should continue to endure and grow in the years ahead.”

$16.46mn Approved for PIA to Induct 15 Aircraft on Dry Lease