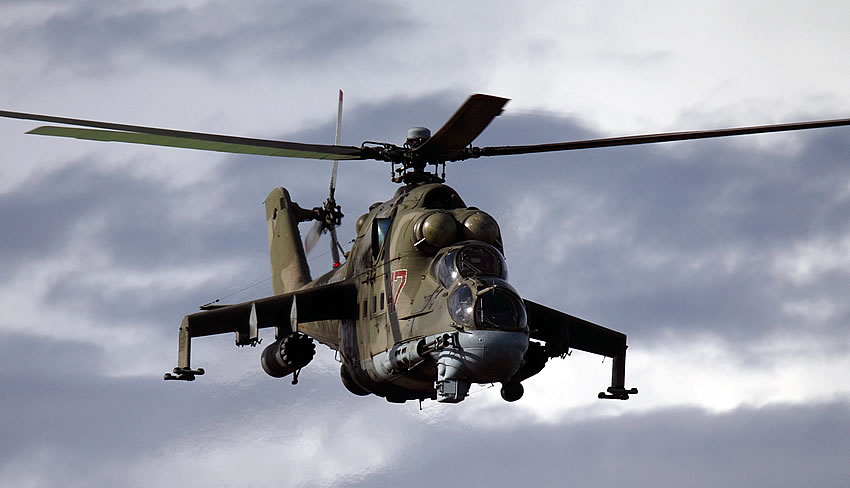 Army Gen. Lloyd Austin, who heads the U.S. Central Command, made those remarks at an event Thursday with the Atlantic Council, which was moderated by CNN anchor and Chief Washington Correspondent Jake Tapper.

“I’m confident we’re having the desired effects,” Austin said of airstrikes in Syria and Iraq aimed at ISIS. “What we want to do is take away the enemies’ ability to command and control, his ability to sustain himself, his ability to project combat power and his ability to move forces back and forth across the Iraq/Syria border.”

Austin said coalition airstrikes on Wednesday were focused on the Khorasan group. Senior military officials told CNN one of the targets was French bomb-maker David Drugeon. Austin said the military was still assessing the impact of those strikes and would not say whether or not Drugeon was killed.

But, he noted that “any time we can take their leadership out that’s a good thing.” Austin said there is evidence that the U.S.-led coalition is gaining the upper hand against ISIS. “They are afraid to congregate in any sizable formation. They know if we can see them, we’re going to engage them and we’re going to hit what we’re aiming at.”

We can hear you…

Austin also said the strikes have significantly degraded the group’s ability to communicate and added the coalition was able to listen in on ISIS communications. “As we listen to them, we know that the impact of the precision strikes is demoralizing to them.”

The general responded to questions about ISIS militants getting access to warplanes, after the militants were seen on their social media channels with a number of captured aircraft. “I don’t think that’s currently a significant threat. I know I have some fighter pilots who are hopeful that happens,” he said, drawing chuckles from the crowd.

ISIS still has the capability to continue in the fight, the general said, despite what he pointed to as successes from the coalition side. “I think the question is how soon can we get the Iraqi military up to speed to do what they need to do to hold those gains.”

Austin acknowledged the ISIS propaganda effort was having a major impact in recruitment for the group.”They really understand the value of dominating the media space. I think they’re about as good as I’ve seen.”

He said their numbers of committed fighters was likely between 9,000-17,000, a figure much lower than previous U.S. estimates. Austin echoed other comments from military leaders that the fight against ISIS will be years long but said, “I don’t see it as decades. I see it as years.”

‘Turkey has skin in the game’

One member of the coalition has caused a certain amount of controversy. Turkey has limited use of its airspace and military bases despite pledging to help in the effort. “Turkey has skin in the game here, obviously. It’s got a set of concerns and we need to be mindful of that,” Austin said, adding that the coalition would “get it done” with or without more support from the Turks.

“The more access and over-flight rights we can get, the better off we’ll be.” Tapper asked about speculation ISIS was receiving financing from U.S. ally Qatar, and how successful the coalition had been at stopping the outside funding of the group.

“I think some things have been done but I think most folks in U.S. government will tell you, there’s a lot more work that can be done and needs to be done,” Austin said. The event was open to the media but cameras were prohibited from filming the session and a previously scheduled live stream of the event by the Atlantic Council was canceled at the request of CENTCOM.

CENTCOM said it agreed to the event under the auspices that it was a “scholarly discussion.” CNN and other broadcast outlets protested the decision. – CNN

Putin Vs. Obama: The World's Most Powerful People 2014