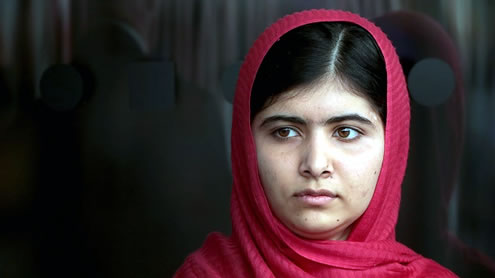 WASHINGTON: A powerful congressional panel approved a proposal on Monday to increase the number of US scholarships available to women in Pakistan.

The act seeks to expand the number of college scholarships for economically disadvantaged students from rural areas of Pakistan. The vote took place during consideration of the measure by the House Foreign Affairs ommittee.

It was approved by a voice vote.

The legislation requires an increase in the number of scholarships for women, and aims to award 50 per cent of them to females. The legislation is named after a Pakistani teen from the Swat Valley who was shot in the head by the Taliban for opposing the Taliban’s ban on education for females. After her recovery, she became an activist for women’s education.

“I am extremely pleased to support this important programme and I look forward to the legislation being passed soon by the House,” said Representative Meng.

“Everybody should have the opportunity to pursue a college education free from the fear of discrimination and violence, and this programme will help many students from Pakistan, especially Pakistani women, achieve that critical goal.”

The scholarships are administered by US Agency for International Development through the Merit and Needs-Based Scholarship Programme.