No better way to protect US than surveillance, says NSA chief 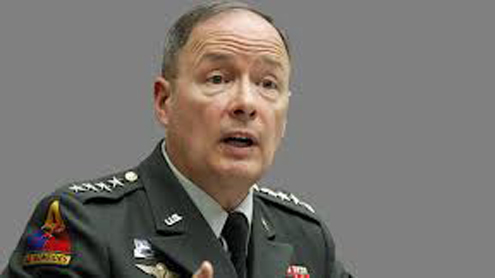 WASHINGTON: The National Security Agency chief says he knows of no better way his agency can help protect the US from foreign threats than with spy programs that collect billions of phone and Internet records from around the world.

Pleading with the Senate Judiciary Committee to not abolish the NSA bulk-collection programs, Gen Keith Alexander said Wednesday that global threats are growing, specifically in Iraq and Syria, that pose what he called ”an unacceptable risk” to America.

He said the NSA knows of no other way to connect the dots between a foreign terror threat and a potential attack on the US.

Alexander said the NSA is open to talking to technology companies for a better solution without compromising security.