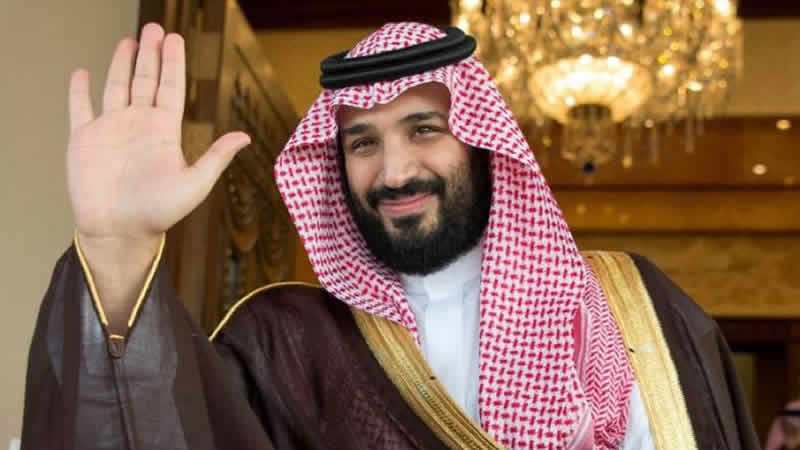 Saudi King Salman on Wednesday named his son Mohammed bin Salman as crown prince, completing a gradual removal of powers from the previous prince Mohammed bin Nayef, 57, who has been fired.

According to a royal decree issued by the official Saudi Press Agency, Mohammed bin Salman, 31, was also named deputy prime minister, and maintains his post as minister of defence.

Mohammed bin Nayef, a veteran law enforcer well-regarded in the west for his efforts to combat Al-Qaeda, was also fired from his post as interior minister, the decree said.

In a conservative kingdom used to ageing leaders, the rise of the young prince symbolises the hopes of a youthful local population, more than half of which is under 25.