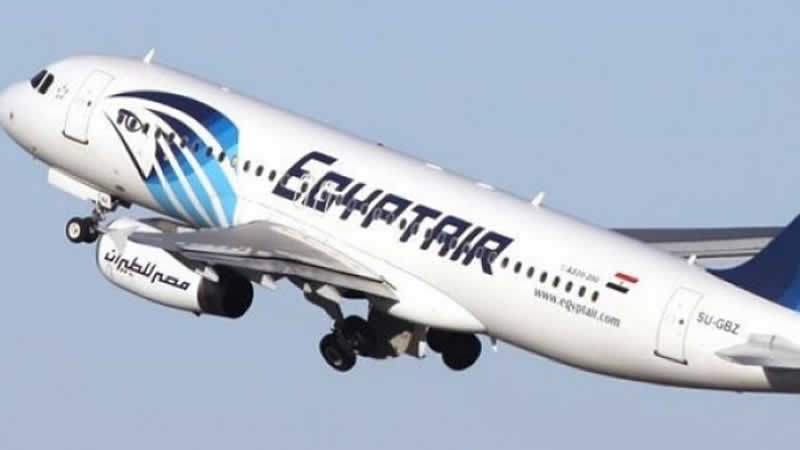 A hijacker who seized an Egyptian airliner and forced it to land in Cyprus has been detained, Cypriot government spokesman Nicos Christodoulides said on Tuesday.

“The hijacker has just been arrested,” Christodoulides said on Twitter, without providing further details. An EgyptAir passenger plane flying from Cairo to Alexandria was hijacked on Tuesday and diverted to Cyprus, where it landed at Larnaca airport on the south coast, Cypriot police and Egyptian civil aviation authority officials said.

The suspected hijacker surrendered to authorities at Larnaca airport in Cyprus on Tuesday, Cypriot authorities said. A man emerged from the aircraft and then walked across the tarmac with his hands up to two awaiting counter-terrorism police officers, an AFP correspondent reported.

They laid him on the ground and searched him for around two minutes before taking him away. “Its over,” Cyprus’s foreign ministry said in a tweet.