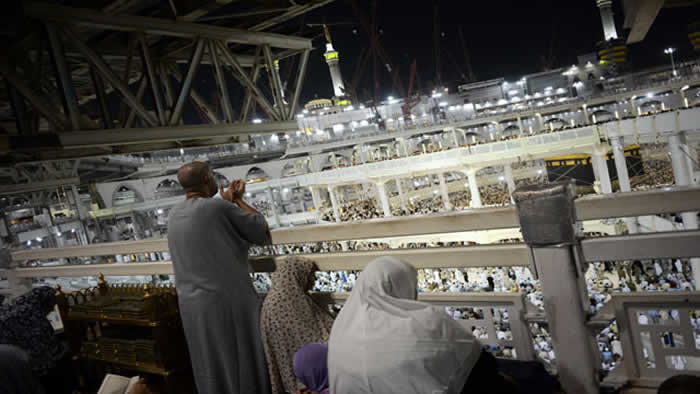 As many as 205 Pakistani pilgrims died during Haj this year because of various reasons, including the Mina stampede and the crane crash, Minister for Religious Affairs Sardar Mohammad Yousuf said on Wednesday.

Were still missing and two others were under treatment in hospitals in Saudi Arabia. He said that the Haj arrangements were satisfactory and they would be improved next year. “Did anybody complain about improper residence, food or medical care,” he asked. Giving a breakdown of the deceased pilgrims, he said 102 had died in the Mina stampede, six in the crane crash and 97 of diseases. “The ministry will pay a compensation of Rs500,000 to the heirs of each deceased pilgrim,” Mr Yousuf said. However, he was not clear whether the compensation package earlier announced by the member of the National Assembly, Dr Tariq Fazal Chaudhry, on behalf of the prime minister, was a separate one or included the amount.

Asked by the committee members about the causes of death of 97 ailing pilgrims, the minister said that most were elderly and in weak health. He said that the bodies of four victims of the stampede had been brought back to the country but the request by the families of two others could not be entertained because the condition of the bodies did not allow transportation. Mr Yousuf said that 143,336 Pakistanis had gone on pilgrimage this year. Meanwhile, the national carrier has completed the Haj operation. The Pakistan International Airlines said in a statement that it had brought back 55,870 pilgrims from Saudi Arabia. The airline operated 146 special flights carrying more than 43,000 pilgrims while 12,870 others returned through 92 regular flights.