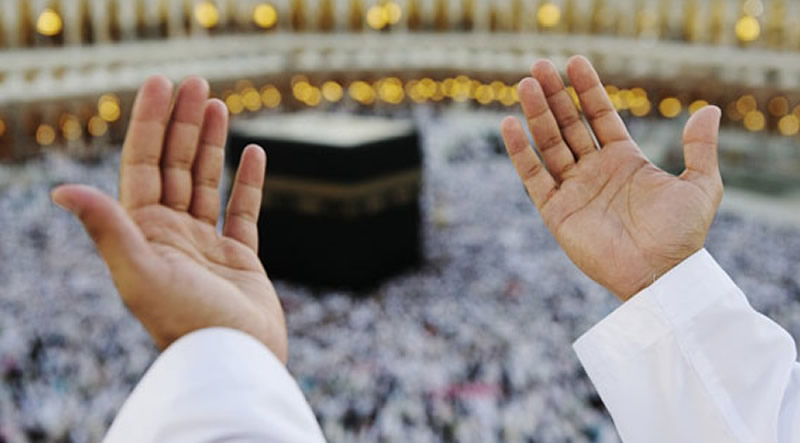 The designated branches of 10 scheduled banks will start receiving Haj applications under the government scheme from Monday (today).

An official of the ministry of religious affairs and interfaith harmony said that banks would continue to receive applications till May 8. Successful candidates will be selected through balloting on May 14. Quetta and Sukkur (south region) and Rs264,971 for those from Peshawar, Islamabad, Lahore, Multan, Rahimyar Khan, Faisalabad and Sialkot (north region) as compared to the last year’s Rs262,231 and Rs272,231, respectively. The fare of flights departing from airports in the north region has been reduced to Rs98,700 from last year’s Rs107,700.

The fare from airports in the south region has been reduced to Rs89,700 from Rs97,700. All airlines will be asked to charge the fixed fare. An amount of Rs10,270 has been fixed as Haj charges for an infant travelling with parents from the south region. It will be Rs11,170 for the north region. The children born after Nov 9, 2013 will be treated as infants.

Normal Haj charges will have to be paid for other children, the official said. The parents of a child will have to pay Rs400 on account of Hujjaj Mohafiz Fund and Rs900 as vaccination charges. Pilgrims opting to perform Qurbani through the Islamic Development Bank will be required to pay Rs14,210.