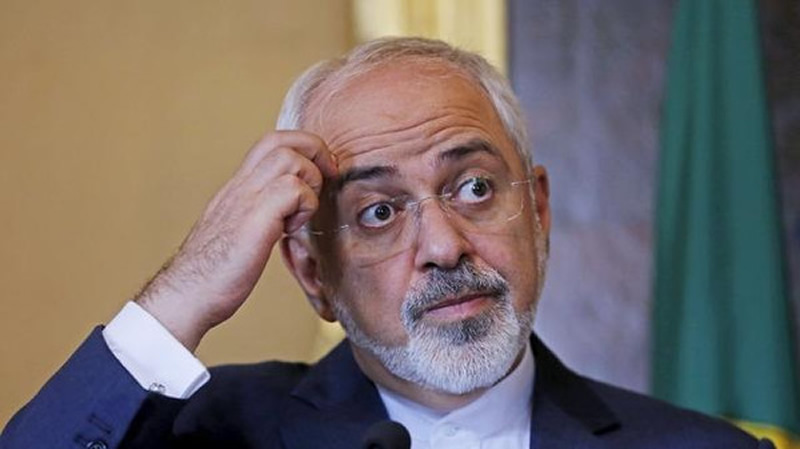 Iran’s Foreign Minister Javad Zarif has called for dialogue with the U.S. and Western allies to deal with crises in its regional neighbours, saying Yemen would be a “good place to start.”NEW YORK:

Iran’s Foreign Minister Javad Zarif has called for dialogue with the U.S. and Western allies to deal with crises in its regional neighbours, saying Yemen would be a “good place to start.”

Zarif, who reached a framework agreement on his country’s nuclear programmer earlier this month with the U.S. and its negotiating partners, also tied the agreement to broader regional cooperation. “To seal the anticipated nuclear deal, more political will is required,” he wrote in an op-ed article in the New York Times published on Monday. “It is time for the United States and its Western allies to make the choice between cooperation and confrontation, between negotiations and grandstanding, and between agreement and coercion.” Zarif, who was named this year as one of the TIME 100 most influential people in the world, said a forum for dialogue in the Sunni Persian Gulf states could help the traditional rivals to solve crises in Iraq and Syria, where the Islamic State has seized swathes of territory. Iran denies allegations that it has armed the group and is calling for a ceasefire.

“If one were to begin serious discussion of the calamities the region faces, Yemen would be a good place to start,” Zarif wrote. But in the midst of that turmoil, he goes on, “endowed with a resilient population that has stood firm in the face of coercion while simultaneously showing the magnanimity to open new horizons of constructive engagement based on mutual respect, Iran has weathered the storms of instability caused by this mayhem.” “One cannot confront Al Qaeda and its ideological siblings, such as the so-called Islamic State, which is neither Islamic nor a state, in Iraq, while effectively enabling their growth in Yemen and Syria,” Zarif said. – APP