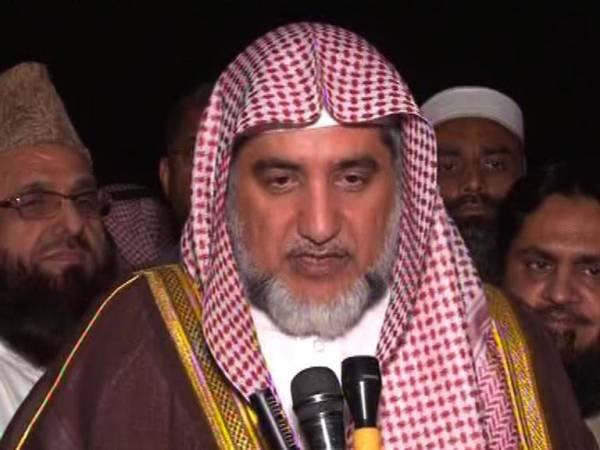 This he said while speaking to media persons at Islamabad airport. The minister is said to be carrying a special message from Saudi King Salman bin AbdulAziz al Saudi for Pakistani government. “Pakistan and Saudi Arabia are brotherly countries who have come out to help each other in the past,” he said.

He said the relationship between the two countries will remain strong going forward. His visit comes day after Pakistani Parliament rejected a Saudi request for military support in Yemen and called for a neutral stand. – SAMAA