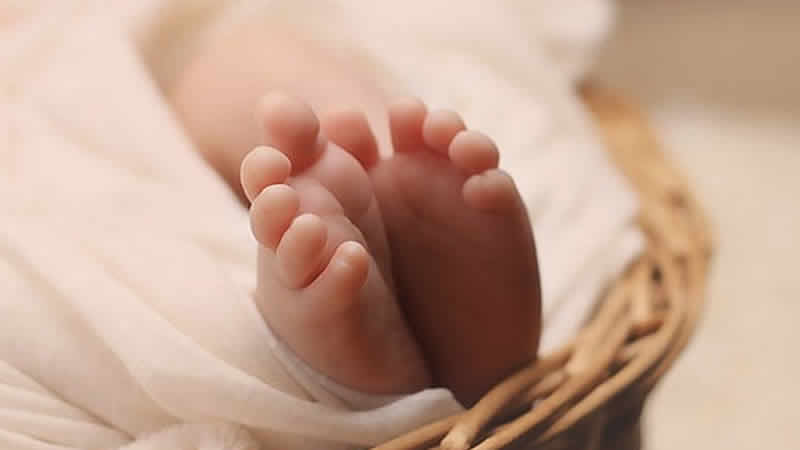 Indian media reported Wednesday a 10-month-old baby girl was allegedly raped by her own family member in Jamnagar district of Gujarat.

According to the police, the victim’s father is a barber and runs a shop situated at Kanalus village. The little girl was allegedly taken away from the father and raped by her uncle Mukesh Thakor.

The 30-year-old visited the victim’s home before taking her away to play for not more than 10 minutes. He dropped the girl back to her father and left quickly. She was reportedly weeping and had blood stains all over her clothes.

The girl’s parents hurriedly admitted her to a nearby hospital. Luckily, she survived and is fine now.

A case was registered against the suspect Thakor, however, he has not been arrested yet, according to the police official.