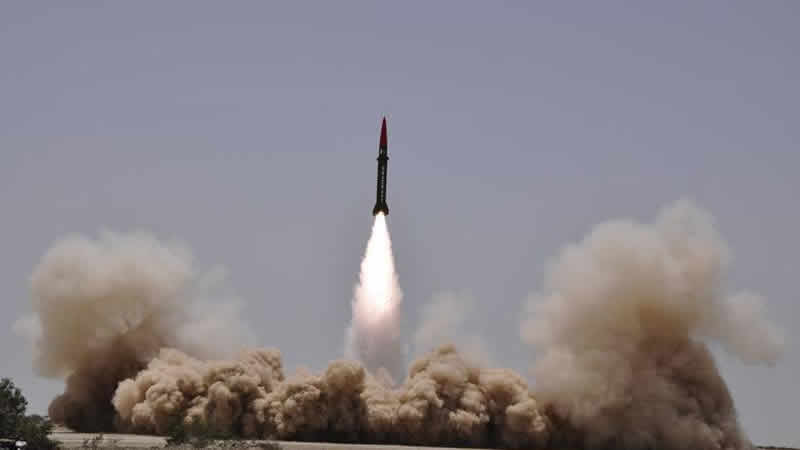 In its efforts to have a full-fledged and multi-layered Ballistic Missile Defence system, India on Sunday successfully test-fired indigenously developed supersonic interceptor missile, capable of destroying any incoming ballistic missile, from a test range off Odisha coast.

“The test conducted to validate various parameters of the interceptor in flight mode has been successful,” Defence Research Develop­ment Organisation (DRDO) sources said. The interceptor engaged a target which was a naval version of Prithvi missile launched from a ship anchored inside Bay of Bengal, taking up the trajectory of the “hostile ballistic missile”.

The target missile was launched at about 11:15am and the interceptor, an Advanced Air Defence missile positioned on the Abdul Kalam island (Wheeler Island), roared through its trajectory to destroy the “hostile missile” in mid-air after getting signals from tracking radars, the sources said. The ‘kill’ effect of the interceptor was ascertained by analysing data from multiple tracking sources,” a DRDO scientist said.

The interceptor is a 7.5-metre-long single-stage solid rocket-propelled guided missile equipped with a navigation system, a hi-tech computer and an electro-mechanical activator, the sources said. The interceptor had its own mobile launcher, secure data link for inter­ception, independent tracking and homing capabilities and sophisticated radars, they added.