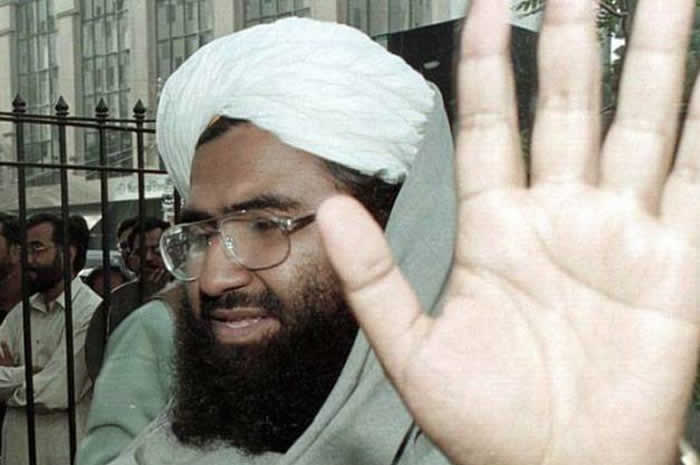 Undeterred by scuttling of its previous attempt to get Jaish-e-Mohammad chief Masood Azhar banned by the United Nations, India will again move the world body with the demand, according to its external affairs ministry.

“We will be moving the 1267 Sanctions Committee to also include the name of Masood Azhar on the sanctions list.

It is a great anomaly that the organisation Jaish-e-Mohammad is lis­ted, but not its leader,” ministry spokesperson Vikas Swarup said. He also noted that India had already submitted to the UN’s Sanction Com­mittee a fresh list of what he called 11 terrorists from Pakistan-based groups affiliated to Al Qaeda, Taliban and other outfits responsible for terrorism in the country.

On February 18, a list of 11 individuals and one organisation “linked to terrorism in India”, was submitted to the 1267/1989/2253 ISIL (the militant Islamic State group) and Al Qaeda Sanctions Committee. The UN banned JeM in 2001 but India’s efforts to get restrictions imposed on Azhar after the Mumbai attacks did not bear fruit because China didn’t allow them to be imposed.