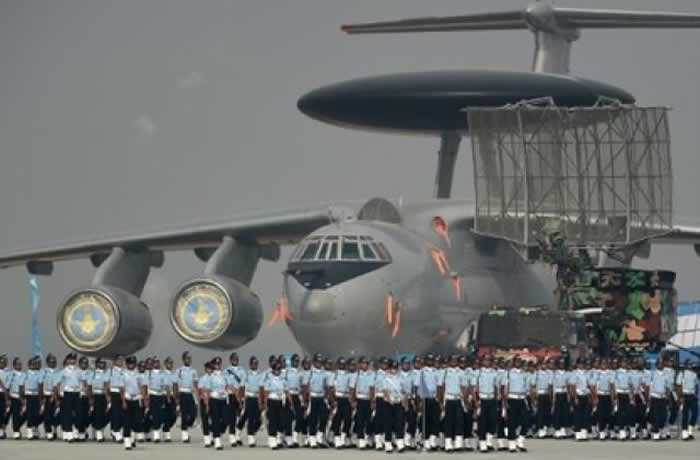 Delhi police say they have arrested a former Indian Air Force officer on charges of passing secrets to Pakistan’s Inter Services Intelligence (ISI). Police claimed on Tuesday that the man, accused of giving details of air force exercises to ISI, had fallen victim to a “honey trap”.

The two nuclear-armed countries frequently accuse each other of spying on military activities. Police alleged that ISI used a woman to lure him into passing on top-secret information through mobile phone and the internet. “As per the investigation so far, it has been assessed that (he) was befooled by the cross-border spies,” Yadav added.